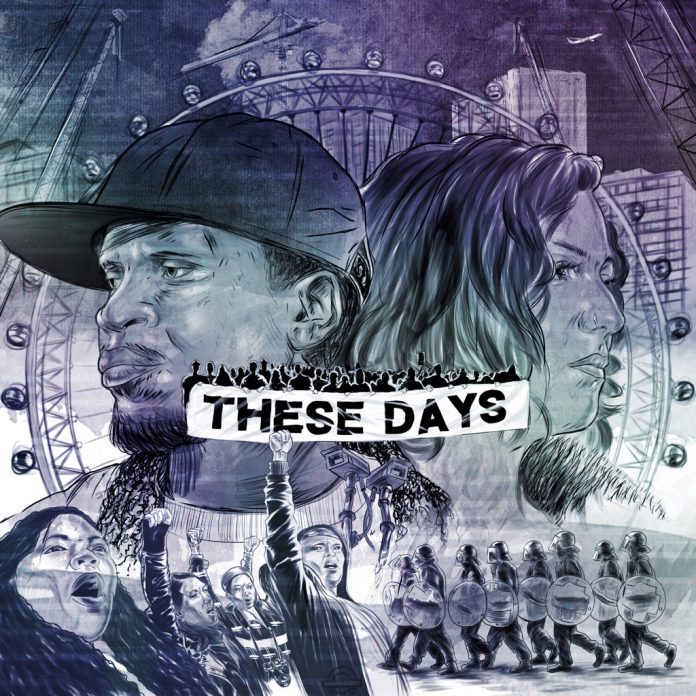 Notable name on the UK jazz scene, Daniel Casimir has performed alongside musicians such as Jason Rebello, Nathan Facey, Nubya Garcia and Jazz Messenger saxophonist, Jean Toussaint. He was also named Young Jazz Musician of the year by The Musician’s Company in 2016.

Meanwhile, Tess Hirst released her debut album back in 2015 titled Love Sunday. Having moved to Leeds from London, Hirst also had a brief stay in LA developing her skills as a vocalist. She believes her upbringing in West London and her musicality and perspective of herself as an artist feed into a singular writing style.

These Days guides the listener through a political and cultural journey. Inspired by their surroundings in London, the duo project political messages through lyricism and centre around a neo-soul/modern-jazz sonority. For example, Security, primarily a groove-based tune, features heavy solo trading between Mitchell and Carpenter, the lyrics describing the importance of trusting one another.

Further down the line, Freedom addresses the rejection of duty and explores liberation from a female perspective. A fan of tense and complex chords, Casimir uses this technique in What Did I Do? While the harmony flourishes, Hirst sings passionately about how London is forever changing.

An album that salutes the past and brings it forward into the light of the 21st century, These Days sends a powerful message through each composition. I thoroughly enjoyed this ride through activism and poetry. This group of players are far more than just musicians.

Mark Gilbert - 16 November 2020
In mood, style, sound and instrumentation (but see Henderson below) the Zawinul Syndicate sounded a lot like an extension of Weather Report. The “ethnic” and funk grooves are there...