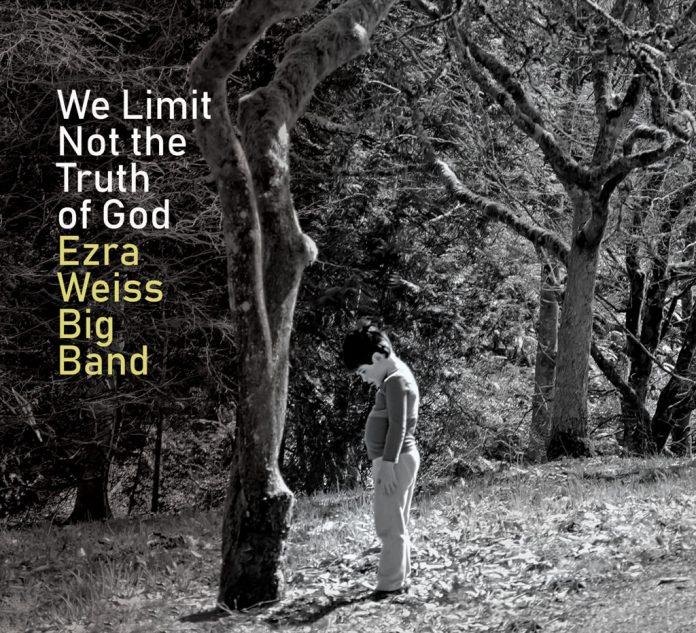 This started out as a message to Weiss’s children, something to help them face the challenges ahead. Then the 2016 election happened, the “alternative fact” entered political discourse, and the message took a more sombre turn as the narrated “I don’t mean to be a downer” perhaps suggests.

The project title comes from a hymn by the Congregationalist George Rawson, who latterly lived in a Bristol that had shrugged off the scourge, but not yet the shadow, of the slave trade. It’s sung by a children’s choir that doesn’t seem to include any young Weisses. Their father says “This music is for you”, but corrects that to “Not really. It’s for me. But it’s inspired by you”. And that seems to be the honest truth because, despite the narrations, which were presumably recorded at the same live performance, the music has an inwardness that suggests a man reflecting on his own time through the lens of posterity.

His themes are rugged and memorable, reminiscent in places of hymnal arrangements, but also quite strikingly of some of George Russell’s later compositions, absent the harmonic abstraction. (The reference to Oliver Nelson, though it’s a common enough device now, might suggest that as another source.)

The big band numbers some excellent soloists, with special mention for John Nastos, who doubles alto and soprano saxophone, flutist John Savage on What Now and a couple of the trombonists: Jeff Uusitalo’s and Stan Bock’s parts suggest that Weiss has a special affection for the instrument and, like Mike Westbrook, knows how to foreground it without showy tailgating features.

It’s an emotional record that requires and repays patient listening. I assume the Shorter piece was an encore; could have been dispensed with. It’s a little odd to have a concert break off for a father to read letters to his children, but that’s the glue that holds these very adult themes together, and the message is a salutary one.

Click here to buy Ezra Weiss Big Band: We Limit Not The Truth Of God