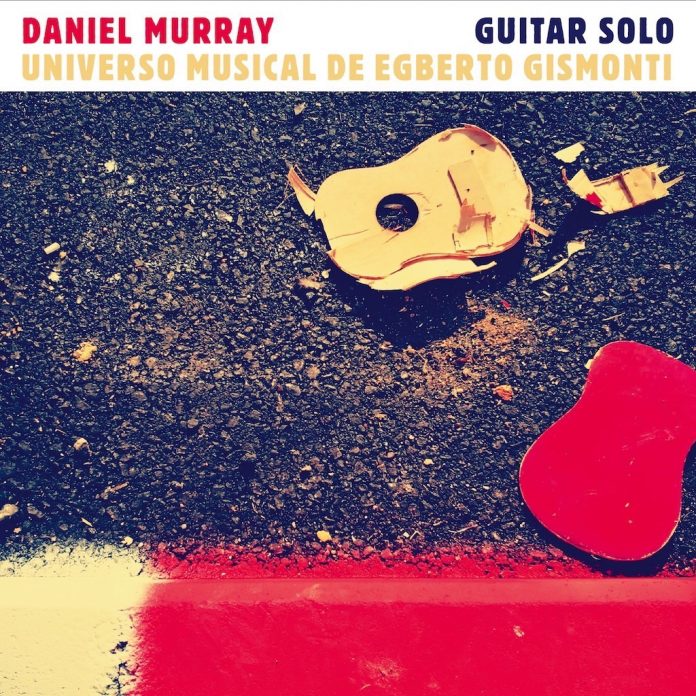 This solo guitar album draws on a range of influences, and showcases Murray as a sensitive and talented performer. Born in Rio de Janeiro, Murray tells of an influential meeting with composer Egberto Gismonti in July 2015. This set the scene for the music captured on the album – 13 compositions by Gismonti arranged and interpreted by Murray.

There is a considerable heritage of music being drawn upon here – Murray acknowledges the influence of an impressive range of composers ranging from Jobim through to Stravinsky and Debussy.

Murray’s playing is layered and controlled, technically highly polished. He sounds more classical in style and approach than a jazz guitarist, so there is a slightly clinical feel to how he approaches the repertoire. Occasional flashes of Joe Pass, perhaps, with intricate work in the higher range of the strings, but there is not the freedom of expression one associates with some of Murray’s Brazilian counterparts.

With any recording of a solo instrument, it lives or dies by how much the listener enjoys the texture and variety of the sound and sheer sense of scrutiny that the performer opens himself to. There is simply no place to hide, no downtime or break in a recording like this.

At almost 70 minutes, it is hard not to marvel at Murray’s technique and command of his instrument, but unfortunately it does become a challenging listen as mastery of the guitar has been placed ahead of a more swinging, engaging performance.