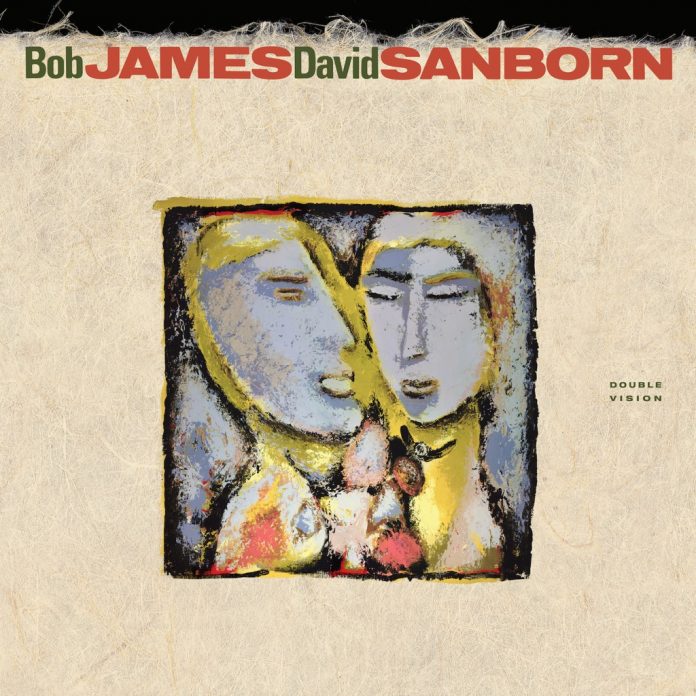 This is one for the audiophiles – a 24ct gold limited-edition reissue of the classic 1986 “smooth jazz” album Double Vision.

Bob James came to the notice of Quincy Jones in 1962 when his band won a college jazz competition. Jones signed James to Mercury Records and his first solo album, Bold Conceptions, was released in 1963. Jones also asked James to do some studio arrangements and production; there followed a series of collaborations with Sarah Vaughan, Milt Jackson, Stanley Turrentine, Grover Washington Jr. and others.

In 1974, James played piano on Roberta Flack’s big hit Feel Like Making Love and released his own version on his next solo album, One. The album, notable for its adaption of classical music to a more easy-listening style, was a success. In 1978, James had his biggest commercial success with Angela, the theme tune to the popular TV series Taxi. James subsequently returned to classical themes, reinterpreting the work of Rameau, Bach and Scarlatti on a series of albums in the early 1980s.

Then in 1986 James returned to the jazz scene and collaborated with saxophonist David Sandborn to produce Double Vision. Sanborn started his career playing with Albert King, Paul Butterfield, the Brecker Brothers and Al Jarreau and later became the session musician of choice for artists like Eric Clapton, Paul Simon, James Brown and Elton John.

Musically, this album is mainstream “smooth jazz”. The album was dismissed by the critics but nevertheless achieved huge commercial success and won a 1986 Grammy in the Jazz Fusion. The album was produced by Tommy Lipuma and included such outstanding practitioners of the idiom as Marcus Miller, Steve Gadd, and Al Jarreau.

“Smooth jazz” will continue to divide opinion. I have never had a problem with it, preferring to listen to the music and the musicians, rather than obsessing about sub-genres. I bought this album first time round and I am pleased to see it back on my playlist this month.

In 1991 James went on to found the hugely successful smooth jazz quartet Fourplay, with Lee Ritenour, Nathan East and Harvey Mason. David Sanborn continued his successful career as a solo and session musician and has undertaken recent collaborations with Joey DeFrancesco and Marcus Miller amongst others. To celebrate the reissue of Double Vision, James and Sanborn undertook a 21-date live tour across the USA this year.

Does the 24ct gold MQA-CD make a difference sonically? Alas, I do not have the sort of hi-fi system to put it through its paces but I did send it to a friend who has; and he assures me that the difference is worth its weight in gold! If you are interested then you should know that only 4000 copies of this CD are being produced worldwide.