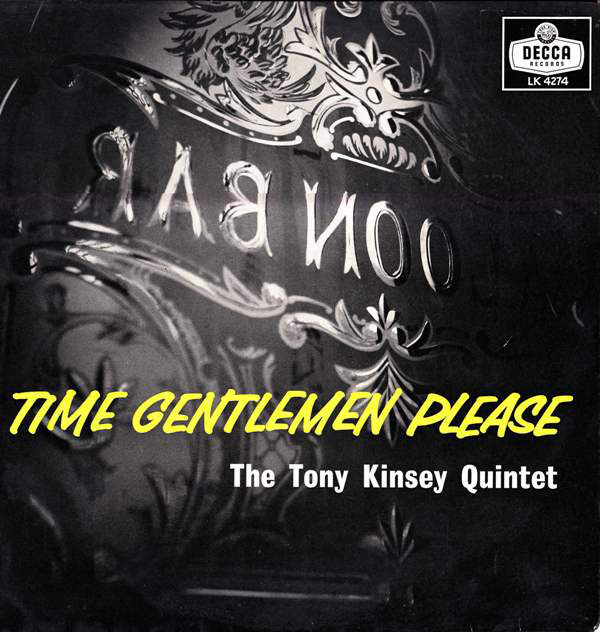 The more British jazz I hear the more I am impressed by the way it has devel­oped into a really worthwhile music. Today, the very best – and this record is the very best – can stand shamelessly alongside any comparable sound from America.

Of course we can’t – and never will be able to – produce anything in the big band field to compare with a Basie, an Ellington or a Herman and I don’t sup­pose a real giant of jazz will ever appear on the British scene. But in the field of contemporary small group jazz we’re doing alright, thank you.

Tony Kinsey and Bill le Sage are two of our most talented musicians – as instrumentalists and as writers. On this disc they contribute two compositions apiece: Kinsey with the title piece and “Three Moods”, -which features himself on drums; le Sage wrote the Latin American-influenced “Autumn in Cuba” and the sprightly “Twinkletoes”.

It’s hard to pick out the best track; my own favourite is a lovely and imaginative version of Duke Ellington’s “Satin Doll”.

The standard of playing is of a high level throughout. Bob Efford swings mightily on his tenor sax with a nice fat tone (he switches to bass clarinet on “Cool Me Madam”), Condon is more restrained but nonetheless effective and le Sage, whether on piano or vibes is immaculate and inventive.
Kennedy Brown