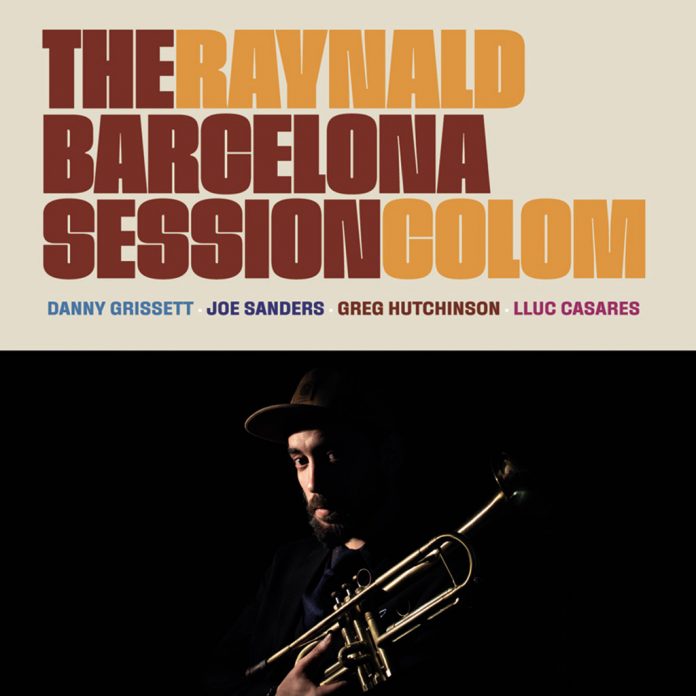 For me, it was always Antoni Tàpies, and not Joan Miró or Antoni Gaudi, who carried the true artistic soul of Catalunya, and of Barcelona. Colom’s solo trumpet tribute to him makes for a curiously personal climax to this beautifully conceived session in honour of the city. Dawn and Dusk conjure up something of her atmosphere, the latter making use of striking effects that make the trumpet sound more like an organ or reed instrument. Elsewhere, Colom takes over from Danny Grissett at the Fender Rhodes to shape an elegant Centrelude which offers a short afternoon siesta or break in the shade.

For the rest, The Barcelona Session is a bright hard-bop date with fine playing from the leader and rhythm section, with just two extended appearances by Lluc Casares on tenor. The best of these comes on Wayne Shorter’s Powder Keg, a rarely covered piece from the early Wayning Moments and as on-the-money as anything you’ll find in this idiom. The other non-originals are Terence Blanchard’s so-spelt Lil’ Fawdy, Edward Bland’s Sketch, and an arrangement of Darius Milhaud’s Op 245 La Muse Ménagère, which has enough jazz in its DNA to make the translation relatively easy.

The drive comes largely from Hutchinson and Sanders, who sound as if they have just wormholed through to the present from Van Gelder’s room in Englewood Cliffs, but with edgy little off-breaks from the former which suggest that hip-hop has drifted into his listening and thinking at some stage. Colom, who could be Freddie Hubbard’s brother from another mother, likes to sit on top of the beat, but his phrasing always has a nice lateral tilt which means the music never sounds too straight up and down. The nicely abstract melody of his Tàpies tone poem pretty much sums up what the set’s been all about, leaving The Peacocks, intriguingly enough done on just trumpet and electric piano, as a bit of an add-on or encore. I’d happily have done without it, and not felt shortchanged. Not that there is anything to complain about from another four minutes of the Colom trumpet.

If you like classic period Blue Note and are not allergic to the Rhodes (which seems to me a perfect choice for this group), this one is for you.

Brian Payne - 27 April 2019
Saxophonist Ernie Watts has an impressive musical pedigree. During the 60s he played and toured with the big bands of Buddy Rich, Gerald Wilson and Oliver Nelson. In the...