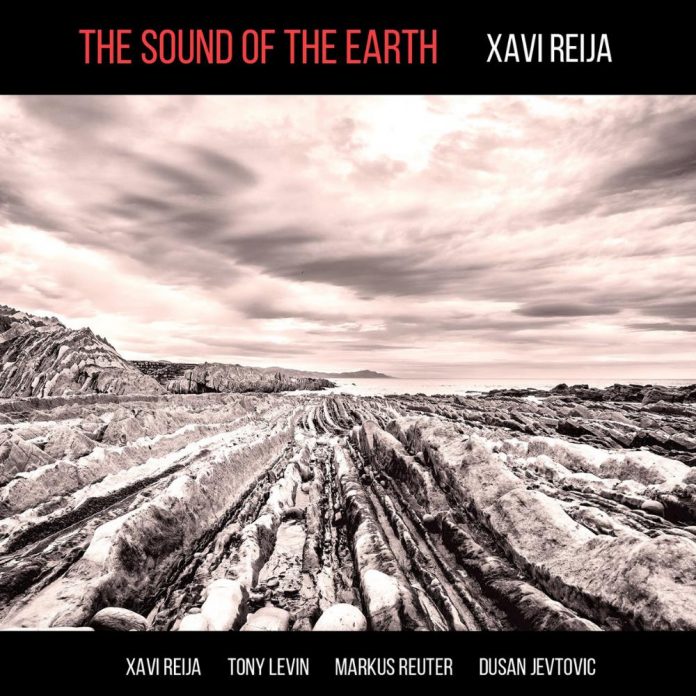 The planet sounds in a bad way, based on what Reija serves up here during the course of just over 70 minutes. It is like a combination of the heaviest of heavy metal with the most self-absorbed aspects of prog rock. In amongst the wailing guitar solos and thunderous drum work, there is not a shred of jazz content to trouble the listener, just a lot of noise.

A fanfare of strident guitar and crashing cymbals opens the proceedings on Deep Ocean, setting the listener’s expectations for all that follows. If dystopia has a soundtrack, then this is it. Exploring water, darkness and the overall sound of the earth through a range of tracks that all sound the same, Reija’s take on the natural world seems bleak and tortured.

The playing itself is technically impressive. Reija brings an energetic, controlled violence to his playing, and the drum work is creative and vibrant, central to the nightmare world that he conjures. But it is the overlaying sound of twisted, screeching guitars from Levin, Reuter and Jevtovic that gives the album this sense of relentless unremitting gloom. Even on tracks titled Serenity and Lovely Place – glimmers of something brighter on the playlist – there are no moments of light to be found.

“This is not music pigeon-holed for easy consumption” – warn the liner notes in what is perhaps the most understated thing about The Sound Of The Earth. Apart from that, the only real point to note is that playing for over 70 minutes and never once stumbling across one single melody takes some doing. One thing the album lacks: an angst ridden, throaty vocal to tell us that the planet is ruined and we’re all gonna die. But listening to this, we know that already.