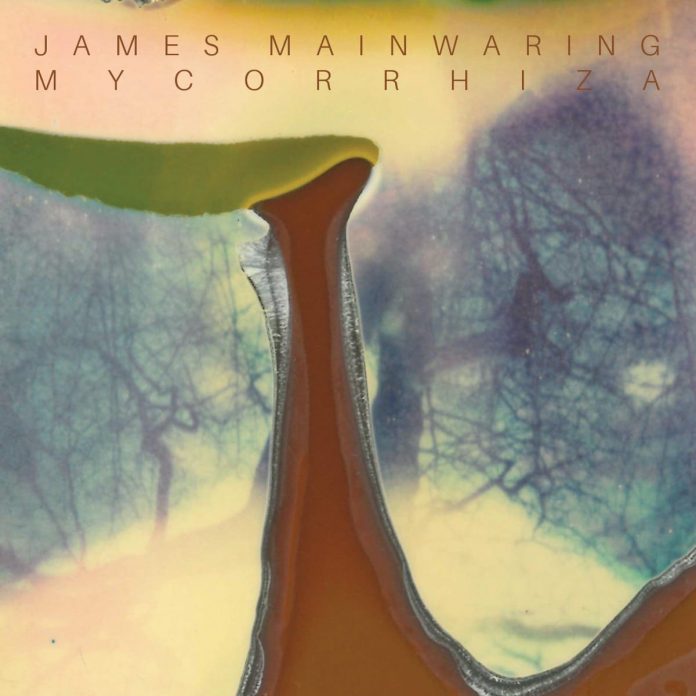 Mycorrhiza is the symbiotic relationship between certain fungi and a plant’s root system – the “wood-wide web” by which trees send each other nutrients and warn about predators, whether bugs, deer or pathogens. It reflects the ecological themes underlying this excellent release by saxophonist and composer James Mainwaring, who teaches at Leeds Conservatoire. His background is in jazz and rock, but his music is genre-fluid; he augments his saxophone sound with extended techniques and electronics.

Though he’s rather sparing with his solos here, Mainwaring is a virtuoso saxophonist. The album offers a wide variety of moods; some of the most delightful tracks are interludes that one wishes could continue for longer. There’s a strong string presence, and a number of vocals. The album’s introduction, lasting under a minute, is an excerpt from a “conducted improvisation” – presumably, a conduction – with a rich, satisfying groove.

There follow two forest-influenced tracks. Dawn is a plangent improvisation portraying the forest’s first light and dawn chorus; the picturesque Komorebi is named from a Japanese word that translates as “the scattered light that filters through when sunlight shines through trees”. The saxophonist wrote it at dawn while recording field samples near his childhood home, and it has evocative birdsong and environmental sounds.

The eerie, rather spectral Roots was created through an improvisation that used quiet, sustained tones plus electronic overdubs by Chris Sharkey. On Statues, the leader on alto sax digs into the lilting rhythm, producing his most intensely expressive solo on the album. Our Lungs is a plaintive, bucolic meditation; Year Of The Snake begins with saxophone against pizzicato string accompaniment, then develops into a punchy improvisation. The eventful Woken Up By Dogs is inspired by Extinction Rebellion. An unusual and beautiful album, and an ecological warning.

Wif Stenger - 07 May 2019
Scandinavia’s best female jazz singer? A matter of taste, of course, but Norby is a strong contender. By her 10th album, a quarter-century on from her debut, Norby has...