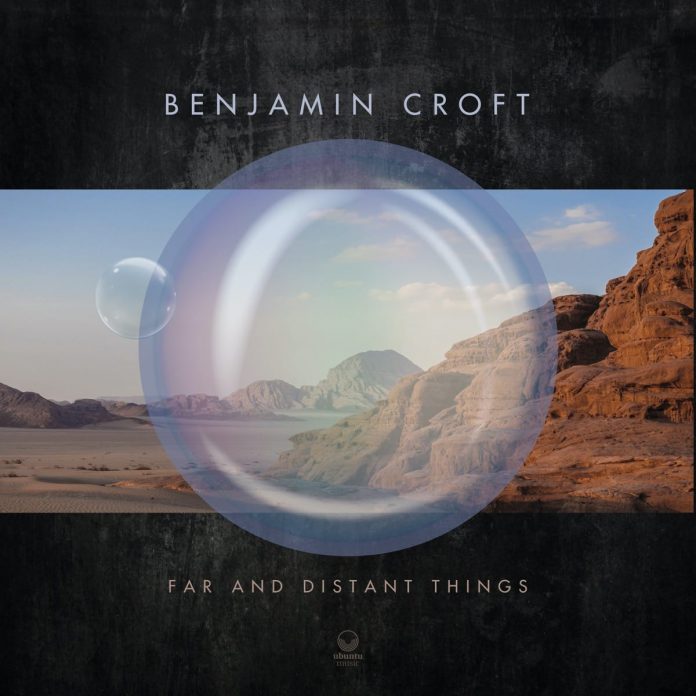 Following the 2019 10 Reasons To…, Benjamin Croft releases his second album, a combination of fusion, prog and traditional jazz, with strong rock and classical influences. After mixing synth and orchestral sounds in the brief Overture, the album proper begins with the title track, led by Frank Gambale’s crunching lead guitar. Combining a familiar 80s fusion style with a contemporary soundscape, the track is superb, with fast and energetic solos from Gambale and then Croft on synth.

The following track, Brock, continues in the fusion style, dense synth riffs in complex time signatures, but Gareth Lockrane on flute and piccolo brings a more traditional jazz edge to the piece. Alongside Croft, Flo Moore and Tristan Mailliot play bass and drums respectively on most of the tracks, and there are a number of guests.

For the sixth track, Croft is joined by the legendary Randy Brecker on trumpet. Titled S&R Video, the track fluctuates between styles, from laidback lounge jazz to intricate funk grooves, with blistering solos from Brecker and Croft. Guitarist Mike Miller, who played with Chick Corea, Brand X and Vital Information, offers crunchy lead on The War Against Loudness, and drummer Chad Wackerman plays in a trio with Croft and Moore on the tenth track, St. Gandalf’s, a short piece reminiscent of the fusion work that Wackerman is known for. The album closes with The Cashectomy, a prog-rock piece, featuring an excellent jazz-rock solo from Carter Arrington on guitar.

Original and clever, Far And Distant Things draws on the fusion and prog legacy, but is not fixated on emulating the music of the past. Nor does it overcomplicate itself in trying to do something new. With phenomenal musicianship throughout, the album is excellent, and a great listen for fans contemporary jazz.

There’s about Benjamin Croft in Trevor Hodgett’s interview with him.