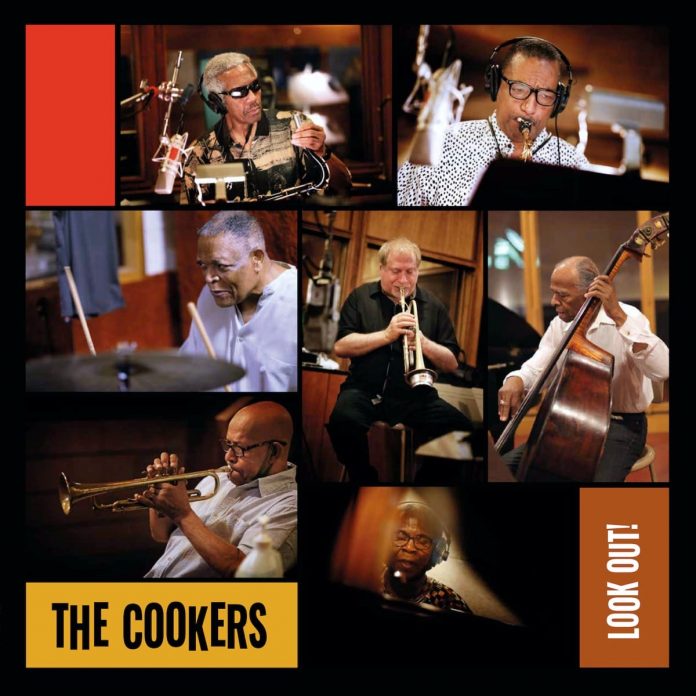 This group could easily be described as the modern jazz veterans, most of them in their 70s and Billy Hart over 80. The septet has been going on and off since 2010 with the present personnel and this is their sixth album to date.

All the music on this double LP was composed by the band members, two by Harper, two by Workman and three by George Cables. The opening Mystery Of Monifa Brown sets the mood and style of the music – current hard bop moving into free. Soloists on this opener are Donald Harrison with a complex set of bop changes, Weiss on trumpet and George Cables with his attractive bop and gospel stylings.

Weiss, who appears to be the nominal leader acts as producer too; he is a lyrical trumpet player with a bright sound. However, on Cat’s Out Of The Bag, the trumpet soloist is Henderson. He has a softer, more burnished brass sound although they are not a lot different in approach to the instrument.

All the music has been heard and recorded before, but the septet felt it was strong enough for new interpretations. The music is heard on three sides of a double LP, the fourth side being blank vinyl on which the musicians’ signatures have been engraved.

Billy Harper is the featured soloist on three tracks where his intense improvised lines sometimes reflect late Coltrane phrases. Everybody gets plenty of solo space except Workman and Hart although those two, along with Cables, are kept busy providing an ever thrusting, lively rhythmic backdrop on all selections. Hart particularly is a dynamo, his rhythmic counterpoint always driving everybody forward crisply.

This is an attractive gatefold presentation with colour photographs of all the musicians, the main one in the famous Van Gelder studio where this music was recorded by Maureen Sickler.