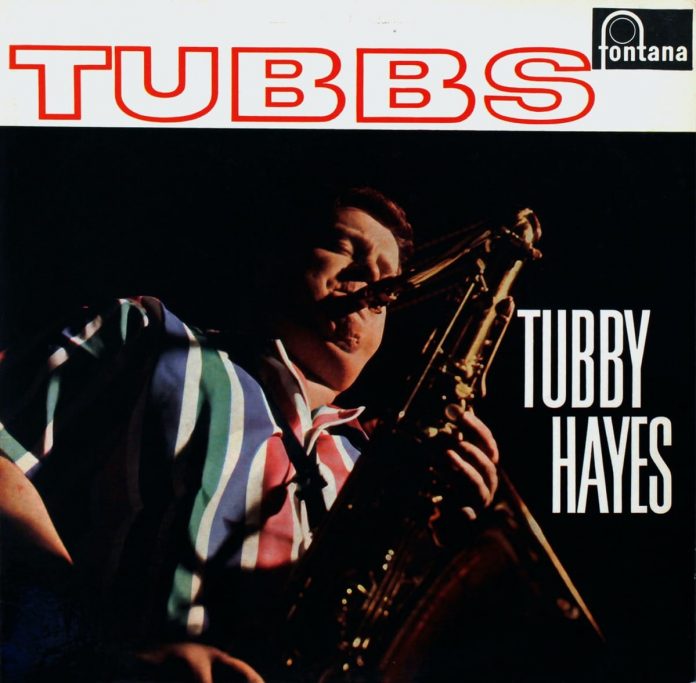 This new album by Hayes presents him in three settings: (a) on tenor, with a brass section, (b) with piccolo added, and (c) on vibes, with a woodwind ensemble. Tubby also wrote all the arrangements, contributed three originals, and takes 90% of the solos, all of which display the talents of a remarkably gifted musi­cian.

On tenor, he still tends to play too many notes at up-tempo, but on medium-tempo tunes, such as “Falling In Love…”, his tone is full and warm, his improvisations pleasantly melodic. As an arranger, he is not particularly original, the brass and woodwind sec­tions have merely been used for back­ground effects.

The highlights include a tongue-in-cheek “Tubbsville”, which manages to include most of the “soul-music” clichés – unfortunately the brass is rather over­powering towards the end, making Hayes almost inaudible. “Falling In Love”, be­sides having some fine Hayes, has a delicate piano solo from Terry Shannon, who reveals a hitherto unsuspected gift for melodic improvisation.

“S’posin’,” which places Tubby Hayes in the top echelon of vibes players, is virtually a quartet performance, since the wood­wind ensemble only enters in the final bars. “Wonderful” is arranged in a way which bears a remarkable resemblance to the Sonny Rollins version of the tune, but has some fine fours with Bill Eyden.

Overall, the best thing about this record is its consistency for whilst it never rises to the loftiest heights, it achieves a very high level of perform­ance (and not just for a British record), and makes infinitely better listening than many present records by highly rated American saxophone players. The record­ing, too, far surpasses anything I have heard previously on a British issue. And it is even better on the stereo version, which is available on STFL 562.

Fred Grand - 06 February 2021
All Too Human’s remarkable debut album Vernacular Avant-Garde (Ayler Records, 2018) posed an interesting sidebar conundrum. If the language of the avant-garde is normalised as vernacular, at what point...