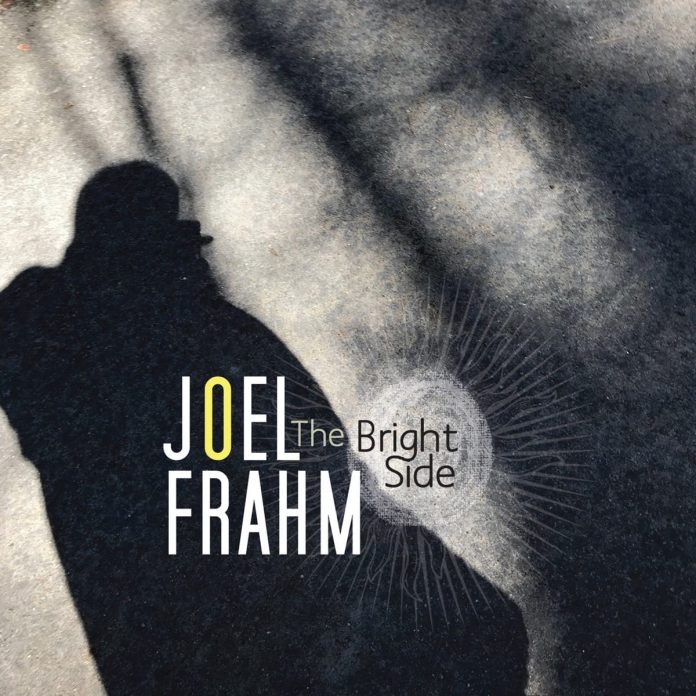 Joel Frahm has been based in New York for almost 30 years but has now settled in Nashville. He is still one of the most in demand saxophonists across the US. Frahm has been a long-lasting fan of the saxophone trio, drawing inspiration from Sonny Rollins and records such as A Night At The Village Vanguard (Blue Note Records, 1958).

However, his love for this concept has never been formally recorded until now and the creation of The Bright Side. The trio, completed by Dan Loomis (b) and Ernesto Cervini (d) was assembled after a spell of frequent tours and recording sessions.

X Friends, one of two originals by Loomis on the record, is a perplexing reworking of Just Friends by Kenner/Lewis. In contrast is Frahm’s title composition, The Bright Side, influenced by the opening riff of Walk On The Wild Side by Lou Reed. Cervini also contributes to the track listing with his tune named The Beautiful Mystery. Unlike the fast-paced numbers that dominate this record, Cervini has written a melancholic tone poem that shows us Frahm is equally capable of presenting something impactful from the other side of the musical spectrum.

The album also features two tracks that pay homage to saxophonists past and present. Blow Poppa Joe is a tribute to the late Joe Henderson and is a contrafact of Inner Urge, while Thinking Of Benny is dedicated to Benny Golson.

The Joel Frahm Trio are devoted to playing original and unique music that involves humour, emotion, blues spirit and hard-swinging rhythms. The chordless saxophone trio has had some noteworthy contributors down the line including Ornette Coleman, Lee Konitz and Wayne Marsh, and Frahm is a fine addition to this listing. May this be the first offering of great music from this magnificent combo.