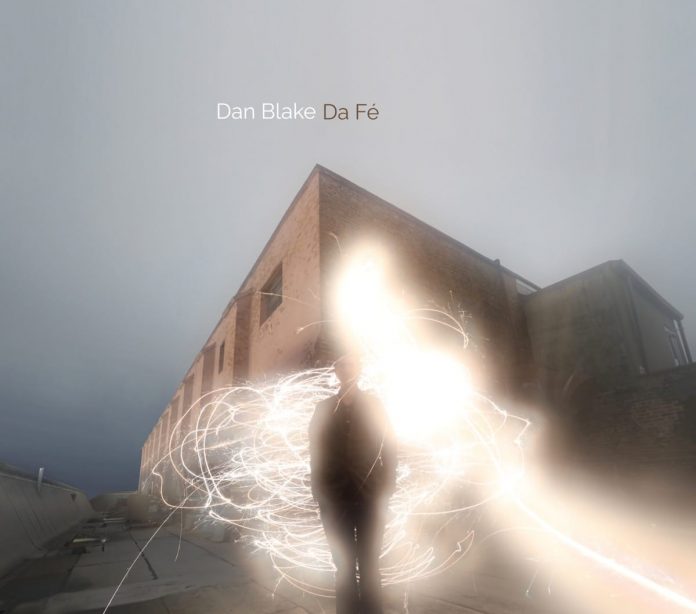 Blake is clearly a musician working to some deeper imperative than that of putting out a variation on the theme of the same old same old. He has at his disposal a depth of musicianship that allows him to stamp some personal identity on proceedings here, aided in no small part by the fact that he takes his cues from some of the more out-of-the-way sources.

All of this is especially pertinent to his soprano sax playing. At times, as on Like Fish In Puddles, he evokes Steve Lacy’s arguably inimitable spirit, momentarily in tandem with Genovese’s evocation of the spirit of the late Alan Gowen on synthesizer.

On Pain the impression is of a title being conveyed a little too literally, along with a side order of anxiety which, while it might be quite in keeping with some of the predominant moods in this increasingly messed-up world, proves only to be anathema to the simple escapism many might crave. Even so the music still deftly sidesteps many of contemporary jazz’s roads more travelled.

The Monkian contours of The Cliff are pretty stark in places, but the impression’s quickly dissipated by the music’s overall restlessness, which may or may not be emblematic of the short attention span that now seems to burden so many of us. The overdubbing of Blake’s tenor sax augments that restless impression whilst it might lead some listeners to conclude that overall the musical pudding’s over-egged.

Indeed at moments throughout this set the ambition seems to outstrip the material, and the effect, if viewed unkindly, is one of blowing into a void. That also might serve as a summary of the time we’re living in, and thus make this music contemporary in a manner that goes way deeper than the superficial.