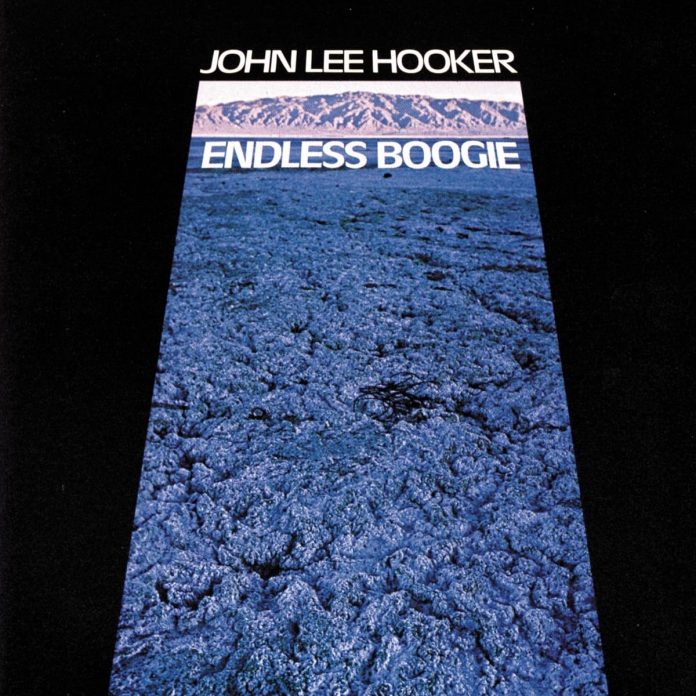 I’ve never thought that John Lee Hooker needed company on his records; however, if it’s really necessary to back him up, then the sparser the accompaniment, the better, and I feel that this album would have come much nearer to succeeding without the hordes be­hind Hooker.

There are two main reasons for this. First, Hooker has always taken consider­able liberties with timing and construction, and he’s never seen any reason to restrict the length of his choruses to twelve bars; and of course, he shortens them too whenever he feels like it. A good bassist and drummer could perhaps follow John’s every move if they were really with what was happening, but backing groups of this size have had it – when Hooker starts to mess about, they can either try to follow him, and leap into chaos, or they can stay where they are and hope John will come back soon. This is what hap­pens on Crossroads, where Hooker and his accompanists sail helplessly in two different directions.

Second point: chord sequences don’t bug Hooker (he’s one of the original exponents of Free Jazz), and he often plays one chord throughout a number. If he’s alone, his busy, unorthodox guitar can compensate, but to listen to an electric band slamming one chord on some of the immensely long and extremely slow blues on this record is mostly a hell of a drag.

Generally, I’d compare this album to the most recent Ben Webster LP I’ve heard: Ben’s beautiful tone was still there, but he wasn’t saying much with it; the unparalleled richness of Hooker’s voice is still magnificently intact (very well recorded, incidentally), but the performances as a whole are perfunctory. The blues dedicated to Jimi Hendrix and Janis Joplin, for instance, quickly becomes a gener­alised warning against the use of drugs, with the recurrent line ‘the needle’s too heavy for your heart’; this is a good enough image, I suppose, but it loses its impact somewhat after being repeated over and over and over again. There are a few dimples on the face of Pots On, and the number is less than a gas.

If they’d recorded exactly the same number of tunes, but cut them down and stuck them on one LP, we’d have had a record that sounded good, although without much depth, I feel; as it is, the first word of the title of the collection is a bit too accurate for comfort.