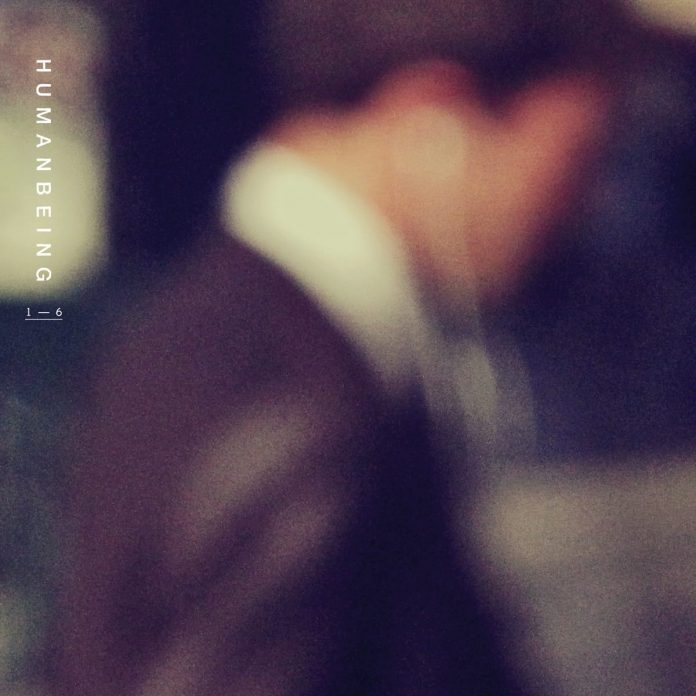 This was such a personal project that composer and pianist Rossano Baldini was compelled to create a new identity for this work – HumanBeing.

He was influenced as a teenager to the point of obsession with the Beatles’ White Album, and that album’s sense of sonic experimentation and variety permeates Baldini’s strange, otherworldly recording, which is ironic given the human nature of the subject material.

Over six relatively short tracks, Baldini presents the listener with a musical equivalent of the film The Fantastic Voyage. All at once, the music is ambient, electronic, organic and synthetic, pulsing and crashing, gurgling and hypnotic, busy and then quiet. The pieces are interconnected, with Baldini leaving the listener to make their own emotional connection with the compositions.

Featuring strongly on the album is the Bercandeon – an accordion-like instrument with two diatonic keyboards. Given Baldini’s background in film and television work, there is a highly cinematic and dramatic sweep to much of the music here. It’s not really jazz by any stretch of the imagination, but as a work it is oddly engaging, thought-provoking and, as the final notes fade mysteriously away, rather beautiful.