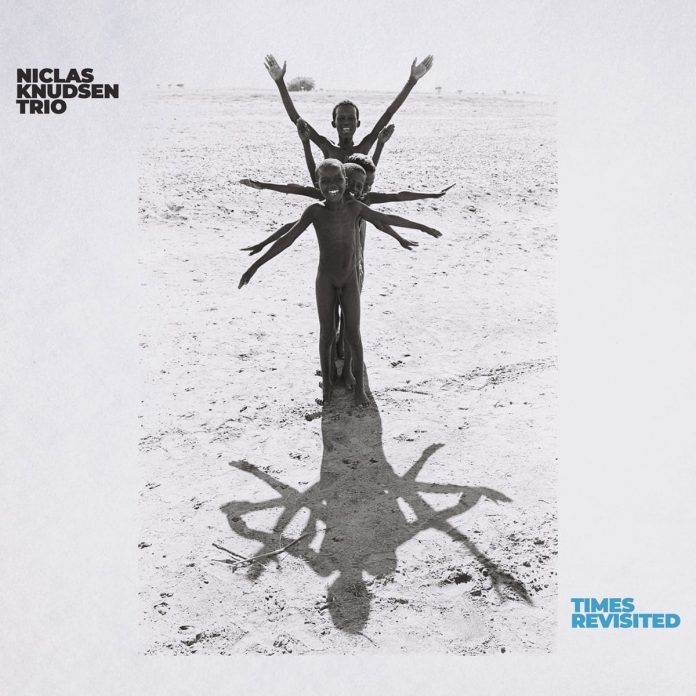 Spoiler alert: this is a wholly likeable and pretty much faultless album from a talented guitarist. What is particularly admirable is Danish guitarist Niclas Knudsen’s confident, understated playing. His trio have produced an album of melody-rich tunes that are subliminally captivating and memorable as repeated plays prove.

Educated at Berklee College of Music, he certainly recalls the thoughtful legato-imbued playing of other Berklee alumni such as Mick Goodrick and Bill Frisell. But Knudsen possesses his own unique style, which is a blend of Afrobeat, Indian, blues and for want of a better term, Europastoral jazz.

This eclectic mix is hardly surprising considering Knudsen has studied with Wishwa Mohan Bhatt in India, studied the Cuban tres (a type of acoustic guitar) and played and studied Afro-guitar in Mali and Burkina Faso. He’s also played in several popular outfits including Ibrahim Electric, From The Warm Countries, Kalaha and his own quartet. He’s recorded with the likes of Dave Liebman, Ray Anderson, John Tchicai and Adam Nussbaum.

The opener, Ouagadougou, is an example of the influence West African music has had on Knudsen, Peaceful Paranoia is another in this ilk, but less overtly so. Zooming over to another continent, Homesick is a laidback bluesy tune that recalls Ry Cooder or JJ Cale. But there’s always something appealing in every number including the title track, which offers a catchy hook.

What’s really interesting is how unexpectedly appealing this record is. Totally devoid of any histrionics, aided and abetted by one of Denmark’s finest jazz rhythm sections, it is replete with magnetic charm and subtle virtuosity.