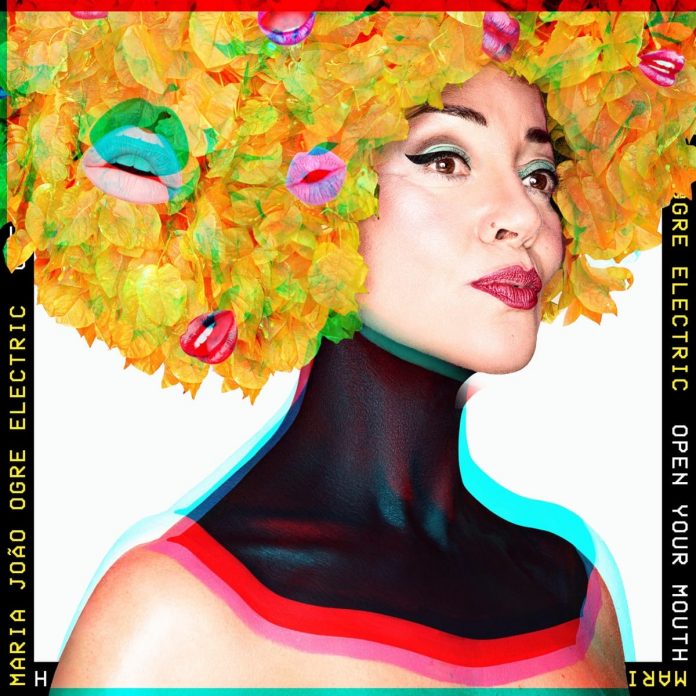 Long a mainstay of the Portuguese jazz club, concert and festival scenes, Maria João is now in her mid-60s although her voice, fresh and filled with light, contrasts strikingly with her age. Stylistically, João has consistently moved with the times and on this occasion presents her third album of electronic music. Singing mostly in English, but also in her native Portuguese as well as a little French, here João is very much in a contemporary mood, as befits the world of electronica.

The songs are all originals, all lyrics written by João (one in collaboration), the music mostly composed by João Farinha (sometimes in collaboration), and the stories told in some of these songs have dark undertones. Absorbing, entertaining, and very much a musical and lyrical statement of the times, this album should appeal to those who enjoy contemporary music.

The instrumental accompaniment is skilful and appropriate, although it is, of course, the singer who is on display here. Among the instruments is the timbila, which is a form of xylophone. In the liner are photographs of João, which suggest that, like her voice, she is defying the ageing process.

Also provided in the liner are the lyrics to all the songs. This prompts a word of caution to those who might play this album to someone of a sensitive nature – the f-word appears on a number of occasions.

Brian Morton - 16 February 2020
Though it never reaches the heights of Home Is Where The Music Is, released a decade before and starring Dudu Pukwana and the peerless Larry Willis, this has very...

Wendy Kirkland: The Music’s On Me…