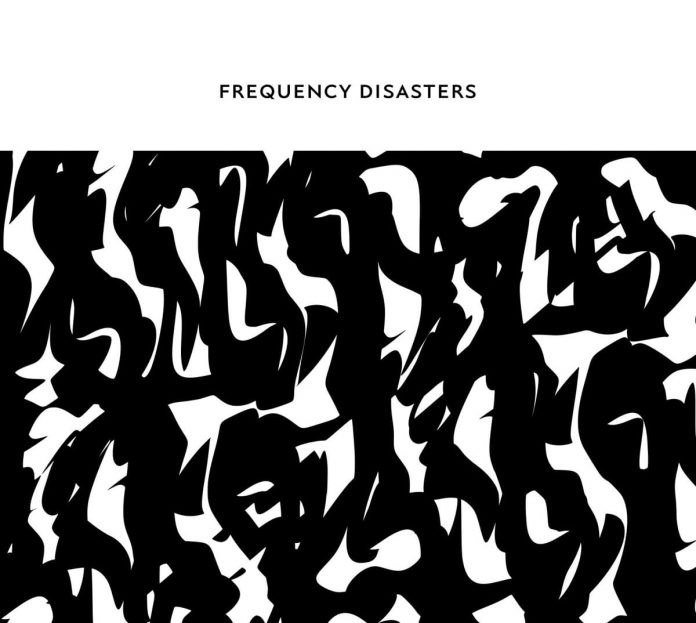 For his first release on Confront, Mark Wastell’s label mainly known for free improvisation, maverick British pianist Steve Beresford appears with two musicians from Bari, in the southern Italian region of Puglia. Pierpaolo Martino met Beresford while sitting in with the London Improvisers Orchestra, and Valentina Magaletti was recommended to him by Thurston Moore. She lives in London, while Martino still lives in Bari, teaching at the university.

In their sleevenote, the musicians describe their “carnivalesque approach to improvisation, where high and low culture, drama and irony ‘speak’ to each other. Mixing free jazz, noise, avant-garde and library music, the trio creates an imaginary soundtrack to a narrative [with suggestions of] P.G. Wodehouse, Jeanette Winterson and Italo Calvino.” I asked Beresford about the title. “I think somebody said it in the studio, it was just a chance remark – I’m not sure what it means,” he adds.

When I suggest that there are more grooves than in the average Beresford album – not that there is any such product – he replies “Valentina is a very good groove player, and Pierpaolo too, and I occasionally try to play one. But because they are very undogmatic groove players, they give you lots of room.” Pre-planning, for Beresford, is never more than minimal. “This was all worked out in performance,” he says. He sees affinities with a more extreme example of the genre, Derek Bailey’s Mirakle with Jamaaladeen Tacuma and Calvin Weston: “The rhythm section locks into a groove, but Derek never for one moment goes along with it.”

I’ve just ordered that classic release – I’m sure what Beresford says about it is true. Likewise his comments on his own response to the grooves by bassist and drummer. When I first played the album, I kept thinking “This can’t be Beresford, it must be something I put on since.” But on closer attention, it’s clear that the keyboard player tends to work against, or at least not with, his partners’ grooves. Mirakle was unusual in Bailey’s output, and so is Frequency Disasters in Beresford’s – at least after the nato period of the 80s. For jazzers at heart, which I think includes myself, this helps make it one of his most engaging releases – a truly delightful album.

Peter Gamble - 27 January 2019
This is the 10th album for Denver native Oxman on the Capri label and for the occasion he joins forces with that most distinguished of modern saxophonists David Liebman....