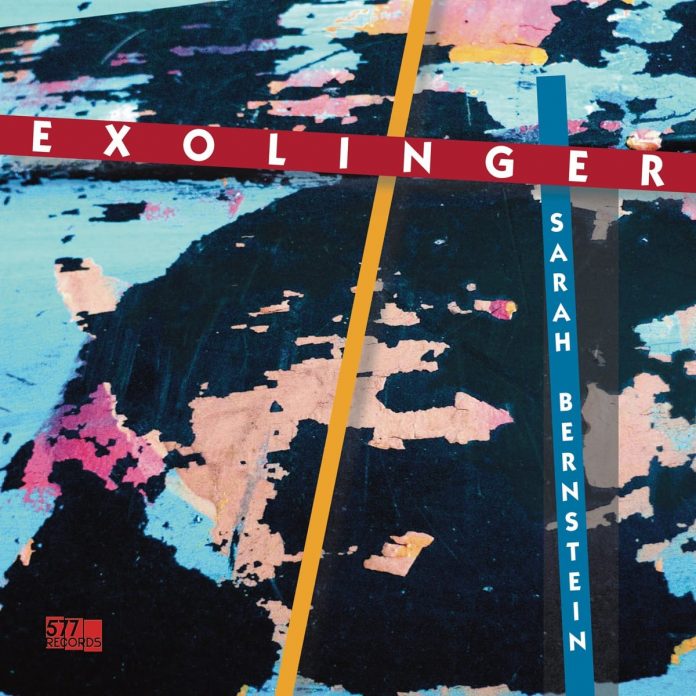 Poet, violinist, composer and improviser, Sarah Bernstein has released her latest album entitled Exolinger. The work’s eight tracks are fully improvised, aside from the vocals on the third and seventh tracks, which were added at home during a quarantine due to COVID-19. Bernstein has been known for her creative and boundary-pushing jazz music. However, whether one would consider this album “jazz” may be down to a matter of opinion.

The music of Exolinger combines surges of distorted violin echoes, spoken word and frenzied vocalisations, as well as many other sounds that resonate in an otherworldly way. As a result the music has moments of great intensity and volume, emphasising the experimental and improvised aspects of the piece.

The tracks blend into one another perhaps too well, making it difficult to differentiate them. Aside from an unstructured approach to the music, common in much free jazz, the album might be considered to belong more in contemporary and experimental musical genres than jazz itself.

The album is intended to be a response to the current unease of society, representing feelings of insecurity and changeability, while presenting a transporting sense of mystery, this objective often affiliated with Bernstein’s work. A reproduction of the anxiety and destructive changes that have consumed so many over the last year is perhaps an unnecessary addition to our music libraries. An inspiring and hopeful approach, focusing on brighter days ahead might have been better. Nonetheless, in years to come we may look back at works like these in order to appreciate how disruptive the pandemic has been in our lives.

Lauren Bush: All My Treasures

Leon Nock - 08 January 2020
Unplayed, All My Treasures had already met the first of my criteria - good-to-great material. In fact it boasts a songstack to stimulate and breathe new life into...