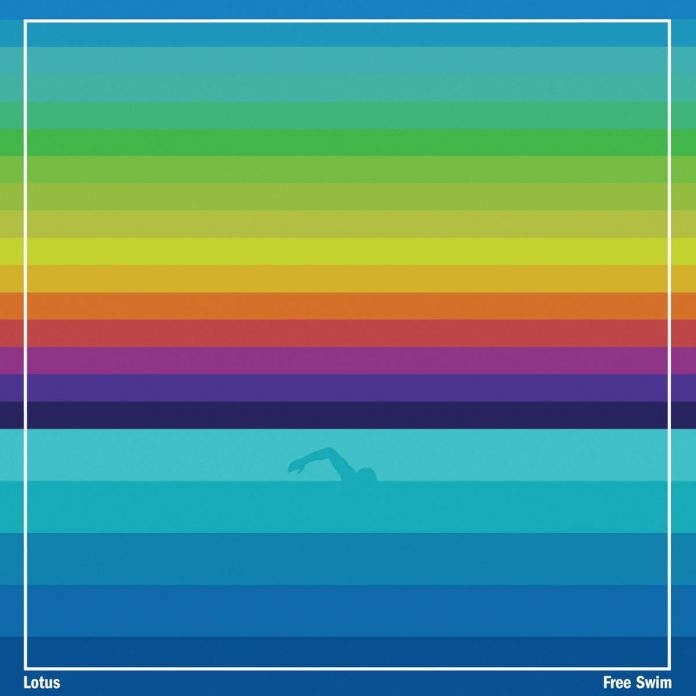 Originating as a jam band, with its 10th album Free Swim the quintet Lotus stays firmly rooted in a sound that they have previously described as “jamtronica”. That’s a mix of musical elements including jazz-funk, electronica, contemporary disco and psychedelia.

Fans of the Scandi disco DJ Todd Terje will find a lot to relish in the music of Lotus, and clear similarities can be heard between the two (particularly with track titles such as Bjorn Gets a Haircut that sound like they could be lifted straight out of Terje’s 2014 record It’s Album Time).

While the music doesn’t necessarily “go anywhere” in terms of progression – a point that was made by online music mag PopMatters of Lotus’s 2006 album The Strength Of Weak Ties – the head-bopping disco-cum-jazz-funk and feel-good synth pop that constitute Free Swim are far from objectionable. The funky grooves, woozy synths and catchy guitar riffs (with a couple of jazzy solos thrown in on tracks such as Sepia Rainbow and Snake Island) are very enjoyable indeed.