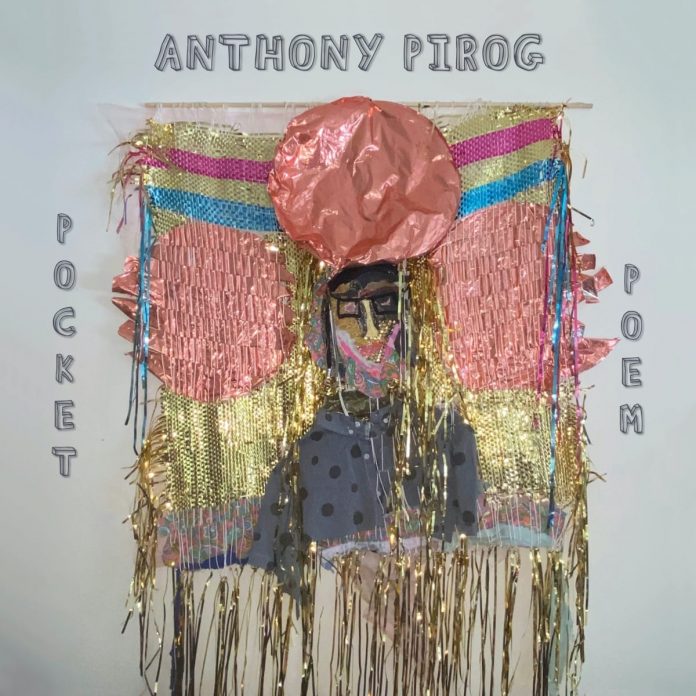 I’ve been an admirer of Pirog’s music since 2012 when I first heard Where Is Home, the album he made with Janel Leppin, his equally talented and versatile musical and life partner.

His 2014 album My Palo Colorado Dream, featuring the same line-up as here, confirmed my liking for his work, and this one, a captivating collection, deepens it.

His music is hard to pigeonhole, and we shouldn’t be keen to pigeonhole any artist anyway, but with some tracks I couldn’t help hearing a connection, in spirit more than sound or style, with the piano music of Satie, Ravel and Debussy, or even Webern insofar as Pirog will succinctly say what he has to say and then move on, which in my book is a commendable habit. Only three tracks exceed three minutes whilst six don’t get as far as two minutes and although these do leave you wanting more they are entire and whole on their own terms.

Pirog has a fine sense of drama (splendidly demonstrated on the opening track) and a good ear for sonorities and for melodies that instantly become lodged in your mind without being trite or clichéd. On several tracks I found that the glittering textures and dancing phrases conjured up unexpected images of the play of light on sparkling water beneath some elegant fountain, but maybe that’s just me: weird, eh?

If you can get a taster, Sitting Under Stars, with its slight country tinge, will demonstrate the atmospheric charm of Pirog’s filigree picking, the Spanish tang of Adonna The Painter is seductive but with a soupçon of foreboding, and the beat-backed Spinal Fusion reveals a playfully experimental aspect.

The personnel listing I have given below is a summary: Pirog is present on all tracks of course, Formanek plays characteristically beautifully on 11 of them, and Smith is on nine of those whilst engineer and co-producer Reina chips in on Mori Point.

Matthew Wright - 03 August 2019
At the time there was a question mark over the pairing of the forthright, blues-orientated Adderley and Evans, known for his reflective, impressionistic approach. Odd, as they had worked...