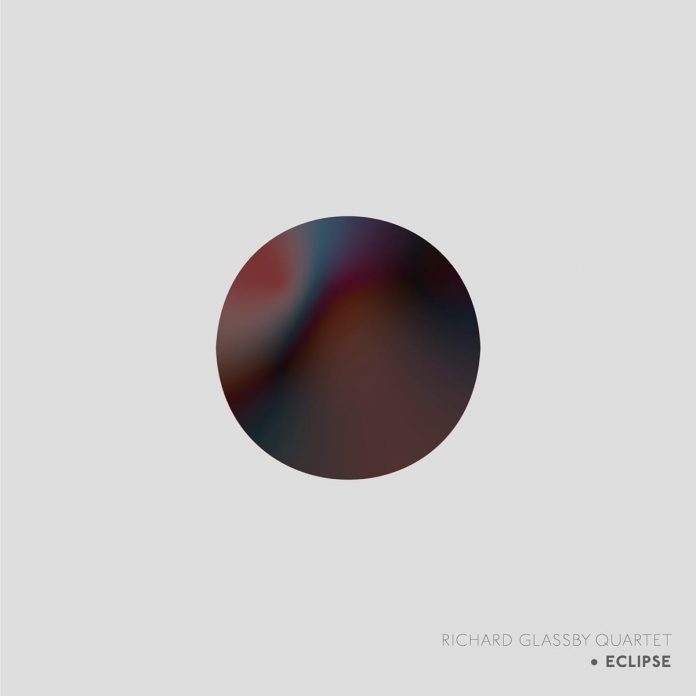 This is Glassby’s debut album as a leader, and it’s an excellent one. His nicely varied set of compositions is a suitable vehicle for the band, dominated on this occasion by pianist Fergus McCreadie. It’s not tasteless domination though – he seems to play what’s required in a group sense, but when he solos, he really does demand the attention of the listener. It sounds very much like his kind of gig, standing out like a slightly more wild-sounding version of the late McCoy Tyner, although with more decorative, more embellished right-hand phrases.

The sound of the piano on this recording looms large, rather like the quality of the piano-playing. In contrast, Herberholz’s tenor sax often seems too quiet and too distant in the mix – almost as if the mix is reflecting the musical dominance of the piano, which is a shame, because he sounds like a nice tenor player, and we need to hear more of him. The low level on the sax also does a disservice to the tunes, in that they don’t sing out prominently enough to give the start of each track the strongest possible focus.

There are some great grooves on this album, sometimes in a way very much like the Coltrane quartet (e.g., on Eclipse), so let’s not forget the playing contribution of the leader on drums and Hastie on bass, providing an excellent platform, and occasional solos. As if by the penultimate track McCreadie’s contribution wasn’t enough, the last track is a solo piano feature, where he shows a more delicate and reflective side to his playing, overall sounding like a very complete pianist indeed. Buy this album – just pretend that the sax is louder.