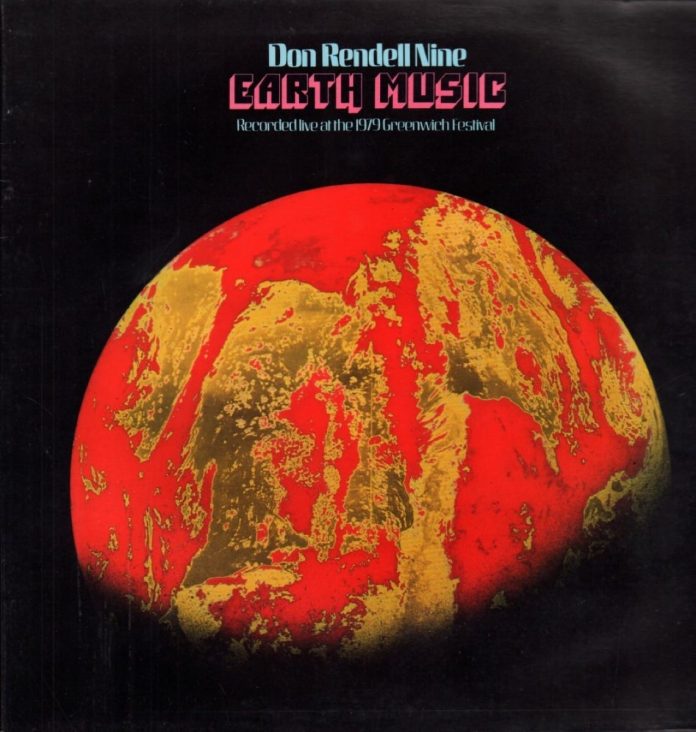 Don Rendell has consistently represented a peak in British jazz achievements, having, in his twin roles as saxophonist and composer and arranger, only peers in his 35 years in the business. Fittingly, this album is a vividly coloured display of both sides of his personality.

Infrequent roughness round the edges (it was a ‘live’ performance) is more than adequately compen­sated for by the immediacy and urgency of the playing, both in ensemble and solo. Nieman (Mango), Pearce (Genesis, Ground) and Wakeman (Firma) are particularly impressive, but it is Don’s showcase, and he celebrates with joyous playing on every title.

The elements of the suite succeed each other cohesively and, though melodically varied, symmetry is provided by the thematic coagula­tion that forms Finale.

An occasional fragment of Ellingtonian urbanity is felt in the writing (Seven Sea), but, even then, there is no apeing – this is British jazz of a high order and justifiably proud of it.

Matthew Wright - 25 December 2021
This latest issue from the highly respected Chicagoan musician Kahil El’Zabar starts with the mesmeric title track, based on a repeated musical figure, hypnotic and peaceful, played on the...

Lou Volpe: Before & After