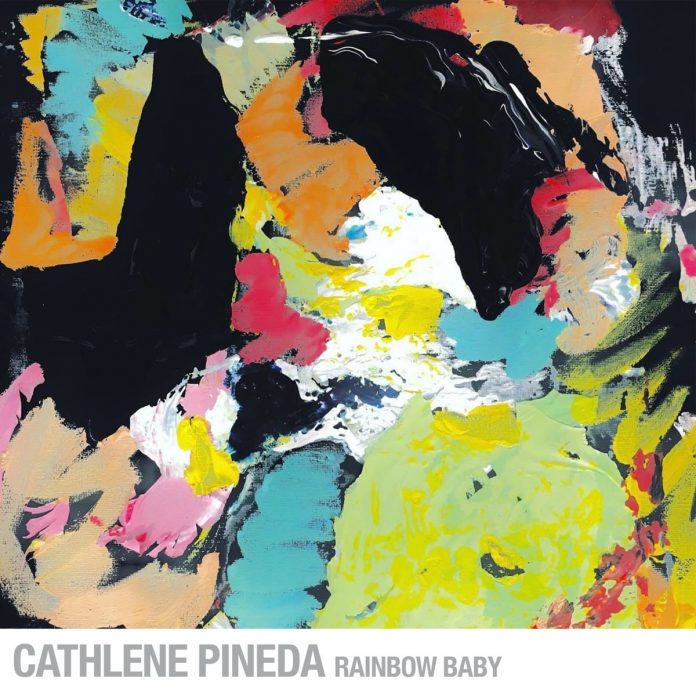 There have been compositions in jazz dedicated to members of musicians’ families, often children or parents, but the theme of this album concerns an area of life seldom covered in jazz, although readers are sure to correct me on this point. It reflects the response of composer and pianist Cathlene Pineda to the periods of motherhood and family life she has experienced, often with conflicting emotions and challenges.

Most of the tracks have a similar format – “mini” suites, in which the sections change in tempo, character and emphasis. Some are contemplative, tranquil and serene, others more expressive and turbulent, but all exploratory.

The opening number, 1Nine, is a good example of this; a four part opus whose movements are mainly soft, sensitive and sometimes mesmeric, but with a lively, energetic coda. Trumpeter Kris Tiner is inventive in his interpretation of the music, using soft muted tones which contrast with his more forceful open flourishes to alter the atmosphere and feeling.

Pineda’s piano weaves patterns, taking control through her solos but generally making her presence felt in creating interesting backcloths on which solos are positioned, often maintaining momentum through vamping, her chords giving an effective urgency.

There is a close connection between trumpet and piano, following each other and even playing in unison (on Wonder Weeks), not dissimilar from Keith Jarrett’s approach when operating at close quarters with a horn. Other passages shift into brief free-form, but very soon these are calmly pulled back into the structure by Pineda, usually quietly but occasionally more decisively.

It is a mixture of emotions – joy, elation, sombre sorrow, contemplation and anxiety, but it isn’t necessarily essential to know the personal stories behind the works as the depth of feeling and the energy of the compositions can be appreciated on any level, as witnessed on the hypnotic and insistent Collective Memory.

Sixty-two years on from Ornette Coleman's startling album The Shape Of Jazz To Come, the shape of things in Miguel Zenón's tribute is Coleman...

A widely admired and respected jazz and studio musician, trombonist Slyde Hyde played on many recording dates backing the biggest names in jazz and...

“I don’t like labels because labelling fights your urge to just make music the way you want to,” asserts fast-rising London singer-songwriter and guitarist...

There are no details on the sleeve of this album, and the personnel above is a com­pound of near certainty, other people's guesses, and...

"Most of the tracks have a similar format – 'mini' suites, in which the sections change in tempo, character and emphasis. Some are contemplative, tranquil and serene, others more expressive and turbulent, but all exploratory"Matthew WrightCathlene Pineda: Rainbow Baby
Advertisement