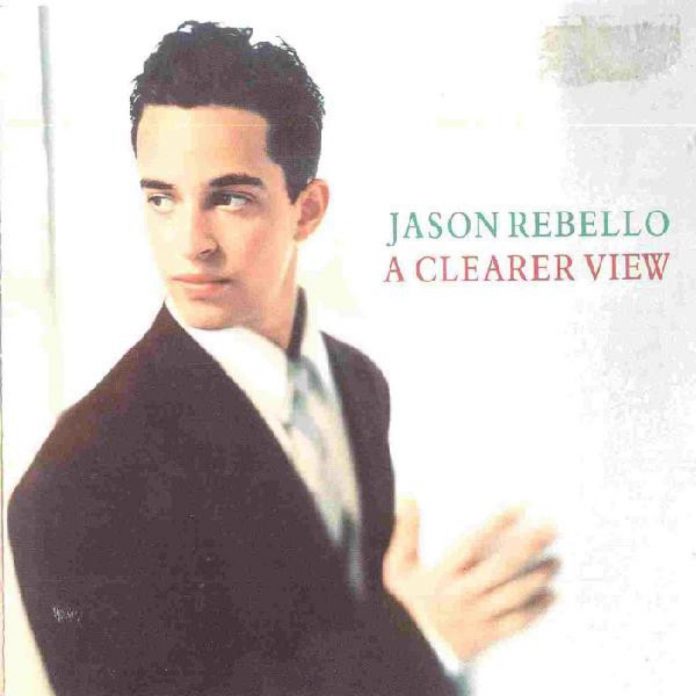 Rebello is the latest young British jazz musician to be packaged for mass consumption and in this case there is considerable musi­cal ability to match the hairdo. He received a formal classical train­ing before discovering Herbie Hancock, and he obviously has a fine ear to match his chops, be­cause he demonstrates a remark­able mastery of Hancock’s voca­bulary – not something I fancy was on the syllabus at the Guild­hall School of Music.

The record was produced by Wayne Shorter and his influence is apparent in much of Rebello’s material, witness the thundering piano and bass motives, the heavy backbeats, dense harmo­nies and snaking soprano melo­dies.

There are echoes too of Chick Corea (in various flamenco flourishes and in the Moog-like solo of the title track), of Dave Grusin (in the cocktail fusion of Ship To Shore) and of Mike Stern’s Gossip, Chromazone and Jigsaw trilogy (in the darting, scurrying theme of 1st Instinct).

Rebello’s virtuosic piano tech­nique is matched by his fluency as an arranger. Much of the ensemble work is elaborately scored, and, thanks to a team of skilled sidemen, precisely execu­ted, though I prefer Rebello the soloist in a less cluttered ambi­ence, burning as Hancock did on Sly.

By the way, the percussionist is probably KVD Bosch, though the BMG press release complicates the matter by dubbing him KVD Bossche.

Michael Tucker - 07 May 2021
The Americans Bloom (born 1955) and Helias (b 1950) are seasoned, quality musicians who have worked together on several acclaimed recordings, such as the relatively recent Early Americans and...