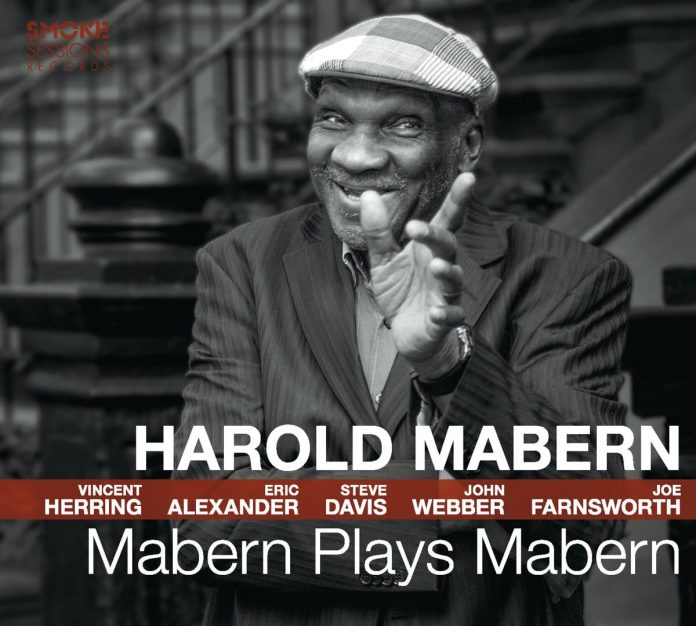 Pianist Harold Mabern was 81 when this live set was recorded – he died aged 83 in September 2019 – though you would not know it from his energetic, inspired playing.

From the outset Mabern is in command, his virtuoso solo introduction to Mr Johnson, a modal burner, dedicated to trombonist J.J. Johnson, ushering in the three-man frontline to announce the melody. As each one solos in turn, Mabern is right behind them, comping with intelligence and ingenuity before he has the final say with an erudite, swinging solo.

He rolls delightfully through Edward Lee, dedicated to trumpeter Lee Morgan, whose first two names those were, like a man half his age, punches out the theme to his own Lyrical Cole-Man, and swings like hell throughout Eric Alexander’s buoyant Iron Man.

His mischievous quotes in It’s Magic make the song sing, as do the extended variations on Steely Dan’s Do It Again on Rakin’ And Scrapin’, while his rearrangement of Lover Man, which plays with tempo in unexpected places, is a delight. Mabern is not usually thought of as a composer, but five of the eight tracks played here are his, his skills most evident on Edward Lee and on the urbane and soulful Rakin’ And Scrapin’.

The rest of the band is similarly on fire, and while subtlety is missing on occasions, enthusiasm is not. For this is an old-fashioned blowing set, the kind of which never really goes out of fashion. And it is a fine way to remember a fine pianist.