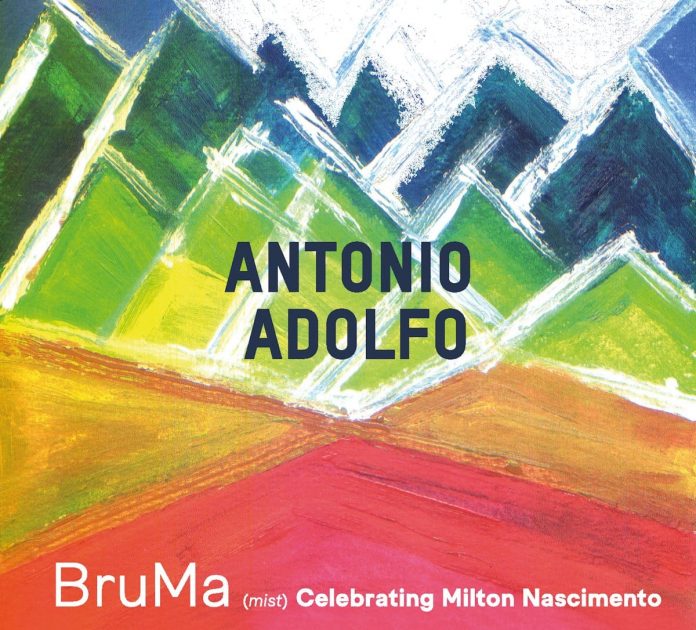 Leading figures in Brazil’s popular music, performer Antonio Adolfo and composer Milton Nascimento have been friends for 50 years and throughout his career Adolfo, a gifted pianist, has performed Nascimento’s music. He is joined here by instrumentalists who are, perhaps, less well known internationally, but all play with skill and understanding.

Nascimento’s music, like much of that of his native country, is rhythmically complex yet subtly composed. He has always been forward thinking, bringing into his work new ideas that helped broaden his music’s appeal. As jazz fans will be aware, these underlying rhythmic subtleties were elements evident in the bossa-nova movement from the 1960s onward.

As might be expected given the musical genre, guitarists are important figures as soloists and in support, and those gathered here are all good. Similarly important is the rhythmic underpinning provided principally by Rafael Barata, who is ably assisted by Dada Costa.

Altogether, as the album subtitle denotes, this pleasing album is a celebration of the work of a major figure in Brazilian music. The word bruma is Portuguese for mist, but the album’s title appears as BruMa, taking the first syllable of the names of two towns, Bruadhino and Mariana, destroyed in disastrous floods in 2019 and 2015.

With the high profile he achieved from a year spent with Woody Herman’s Second Herd which resulted in a 1950 Downbeat award, Terry Gibbs...

In jazz history there seldom appears to be any middle ground for the violin. Fans either love it or hate it. Almost from the...

This slight piece of Ellinqtonia was first issued on Stateside SL 10073, and reviewed by our Editor in May, 1964. The music was written...