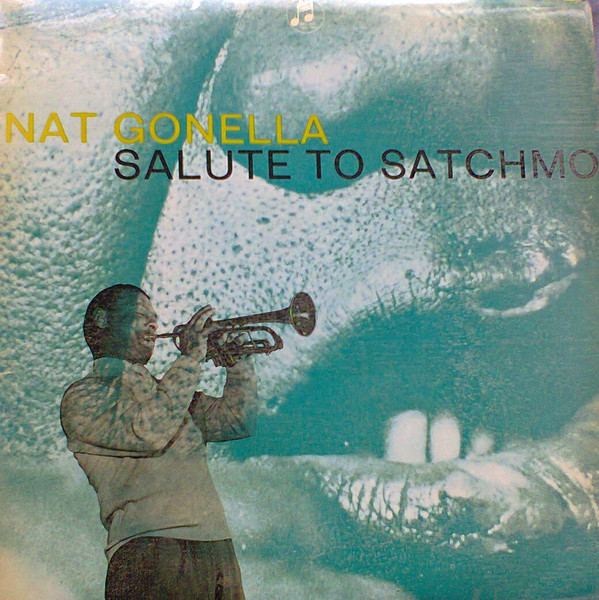 Nat Gonella’s jazz comes from a time before the intellectuals got in, when it was still part of the ordinary entertain­ment industry with no pretensions to grandeur. He has been to British jazz what Muggsy and Wingy Mannone were to the original article, before they too were dismissed slightingly as nothing more than “Armstrong copyists”. The world is populated with copyists, but a good many of them have a spark of their own.

As the temperature of the jazz cold war improves, leading protagonists of one camp or the other remember a former respect for the idols of their youth. Goodman is respectable, Artie Shaw acceptable, Charlie Barnet is re­habilitated. Perhaps one day Harry Parry’s name will be mentioned again. Gonella needs no such resuscitation be­cause he has been blowing steadily all the time. Although he is not mentioned in the Rhythm Style or other lists of the hungry ‘forties, he never lost the real respect of pre-war listeners who admired his playing and kept his records. I know that the Parlophone “OP Man Mose” is well remembered, and several of the cheap Decca pressings, including “Georgia” and “Stormy Weather”.

Nat’s great ability was (and is) to play good reliable trumpet, which was vital and consistently hot. Like Bobby Hackett or Wingy he would always pro­duce at least one thoroughly good and well-constructed solo from almost any mediocre popular number. And, like Wingy, his singing, in neither case a model of the vocal art, is very much his own and pays little respect to “foreign” influence.

This collection will not fell the walls of Jericho, but it is very likeable. The band was picked with rare taste. Tony Coe makes a very good foil to Nat’s buoyant lead, and as usual shows that the alto is really his instrument. It would be difficult to imagine a better pianist than Lennie Felix for this session – one’s only criticism being the use of the imitation pub piano in “Mack The Knife”.

To my ear, “Jeepers” is the best track with “I Can’t Give You”, “Mack”, and “You Rascal You”. There is a certain disintegration in the lazier numbers, and “Satchmo Blues” (“West End”) shows that it is really better to avoid overmuch feeling, even in the context of a salute.
Graham Boatfield