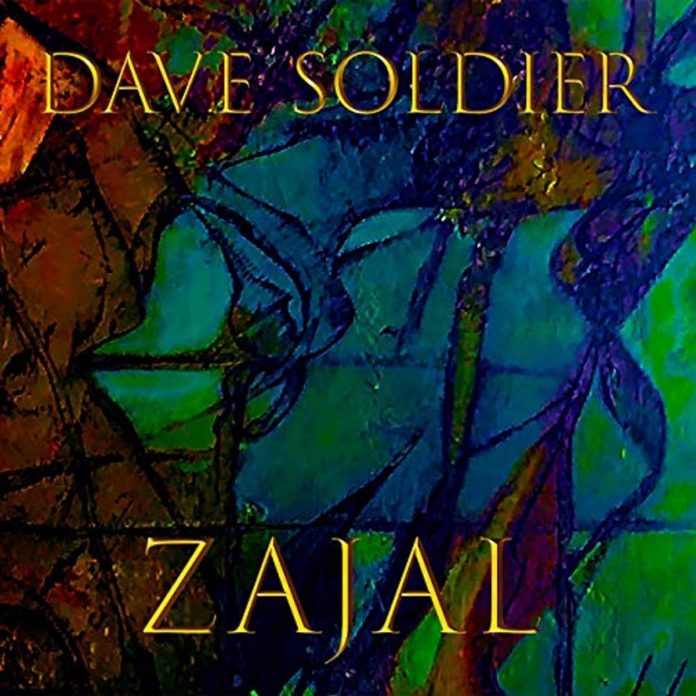 An intriguing release, this is really world music, drawing on Middle Eastern and Andalusian traditions, with guitarist and keyboard player Dave Soldier setting poems, mainly Hebrew and Arabic, to music. For this he uses traditional instrumentation with occasional elements of contemporary music and a sprinkling of jazz.

There are jazz connections in the personnel – bassist Ratzo Harris played with Mose Allison and Betty Carter, trombonist Chris Washburne with Eddie Palmieri, and Soldier himself studied with Roscoe Mitchell. But apart from this, the link is minimal.

The arrangements are impressively swirling, using oud, sentur (an Iranian hammered dulcimer), Latin percussion, strings and wind instruments, with singer Ana Nimouz adding vocals to many of the tracks. Almost all are sung in Hebrew, Arabic, Romance (early Spanish) and Farsi, so this reviewer is at a distinct disadvantage.

That said, The Stars Of Country Music Greet The Spring is in English, performed by Spanish-Cuban-New York modern flamenco musician David Castellano, but he sings in a rather stylised manner, although there are attractive trombone fill-ins and adept guitar work.

There is no denying the emotional expression and feeling of the music, the joy and exuberance transmitted, and at times it certainly lifts the spirits, but unless you have a taste for this style, a little goes a long way. Subsequent listening reveals further nuances and variations, but the language may be a stumbling block for many.

Previous articleJJ 06/90: The Mike Clark Sextet – Give The Drummer Some
Next articleMonika Hoffman: Ten Muses

Abbey is certainly blue here. Most of these songs depict sorrow or sadness of one form or another. It's not bleak or too melancholy...

Ziga Koritnik is a Slovenian photographer living in Llubljana. For several years he was a cameraman with Slovenia’s national television station. His interest in photographing...

The reason for the title of this album is that Brubeck has used time signatures other than 4/4. Steve Race's...

"There is no denying the emotional expression and feeling of the music, the joy and exuberance transmitted, and at times it certainly lifts the spirits, but unless you have a taste for this style, a little goes a long way"Matthew WrightDave Soldier: Zajal
Advertisement