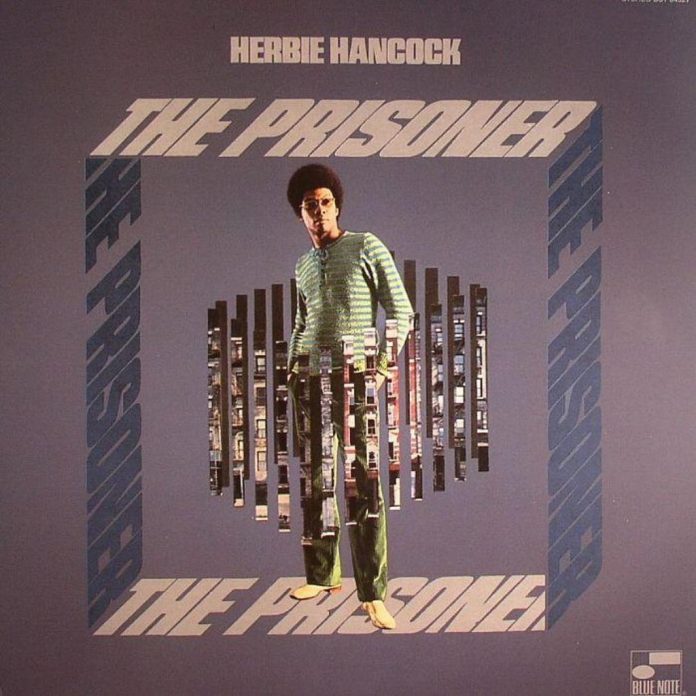 Herbie Hancock’s excellent series of Blue Note albums continues with The Prisoner, where he has chosen to write for a nine- or eleven-piece group. His writing is fresh and inspiring, though not very close to that of Gil Evans, whose work he says he admires so much.

His aims are similar (often fairly simple melodies with complex chord struc­tures, played by unusual combinations of instruments) though the sound is very dif­ferent. Like Evans he leaves plenty of space for his soloists, Johnny Coles, Joe Henderson and Garnett Brown.

The ideas behind the music are mostly con­cerned with Blacks, yet Hancock manages to convey the feelings without resorting to the ugly sounds of the ‘new thing’. I Have A Dream is, not unexpectedly, dedicated to the memory of Martin Luther King.

The implica­tions of the title tune hardly need comment, whilst Buster Williams contrasts the fire of violence with the ‘water’ of Dr. King. The latter is also the ‘he’ of He Who Lives In Fear, whilst Hancock sees The Promise of the Sun as freedom to all living things, but not as yet to Blacks.

Non-commercial new recordings from Blue Note are not that frequent that one can afford to pass up one so good as this.
Mike Shera

Previous articleJJ 06/70: John Williams & Keith Tippett At Ronnie’s
Next articleJeff Cosgrove: History Gets Ahead Of The Story

There’s something about the seaside that makes for breezy, easy-going jazz. So many beloved recordings have been made by the beach, from Concert By...

Drummer and vocalist Dottie Dodgion died (after a stroke) at the age of 91 on 17 September in a hospice in Pacifica Grove, California....

I've only one complaint about this album - it's not long enough. If you like an exciting big band then this is for you...