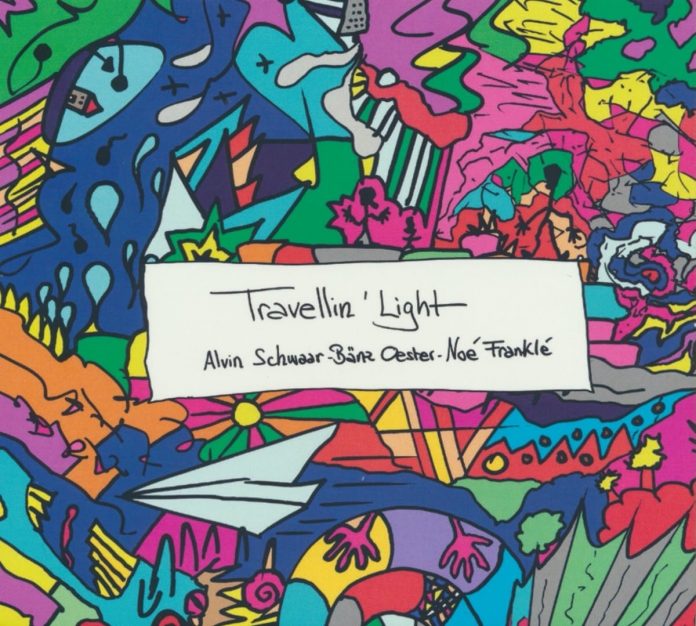 A few days ago a padded envelope fell onto my doormat. Inside was a pristine copy of The Great Gatsby in a handsome dust jacket. In due course I made myself comfortable and settled down to read. Imagine my chagrin when I discovered that the dust jacket was covering not The Great Gatsby, a mainstream, accessible novel, but Finnegan’s Wake, a much denser work verging on the impenetrable.

Indulge me for eight bars; I am merely introducing a new CD I have just received that could not, on the surface, be more conventional – time-honoured trio, piano, bass, drums, several pages of The Great American Songbook supplemented by a sprinkling of the lesser-spotted American notebook: on paper, a painless exercise with which the reviewer may beguile the thick end of an hour. In reality …

To be fair the liner notes do their best to drop large hints. Quote: “in the offering of All The Things You Are there are not only three independent speeds, but within each individual musical contribution is flux; musical elements that vary in speed, ultimately creating a seemingly disconnected universe”. Unquote.

I can’t, of course, speak for you, but around my local poolroom that’s pretentious-speak for crap. There’s no doubt in my mind that these are three highly accomplished musicians but like the man – Sammy Cahn – said, ev’rybody has the right to be wrong.