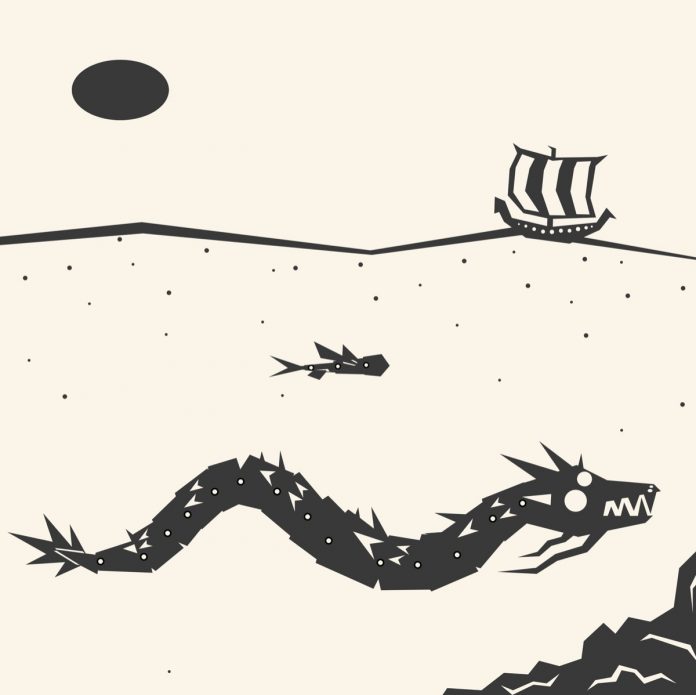 Their melodies are all strong and punchy, often featuring unexpected hooks and abrupt endings, led from the front by saxophonist Julian Knapp from Germany forming a strong partnership with pianist Tom Sochas from France.

The keening saxophone is well supported by the pianist’s more melodic piano. Everything is anchored nicely by Italian drummer Filippo Giangrande, in sync with the only Brit, bassist Oli Cross.

So far, so good, for this is a busy quartet with a lot to say. Unfortunately, they often try to say too much. The simple jazz-funk of Pineapple, for example, soon turns unnecessarily complex, while Knapp’s sometimes overwrought contributions can bring a piece to a sudden halt midway, as on the opening Bodana Bazi and again on Burn It Down, although he redeems himself on his perfectly paced slow solo on Shape Of Things To Come.

It is as if in trying to prove themselves the group loses its focus and overcomplicates each song, notably on the stop-start shuffle of Rush Hour – but perhaps that is intentional! – and on the slow, soulful burn of Rhododendron, which is suddenly upturned by Sochas’s misplaced honky-tonk piano solo.

Perhaps I am just saying that there is too much to listen to here in barely half an hour, a problem which inevitably disappears when this music is performed live.

Hear/buy Phoenician Blinds: The Sight, The Seer And The Seen at phoenicianblinds.bandcamp.com

This inspired compilation from 2005 - a benefit fundraiser for the victims of the Hurricane Katrina landfall in New Orleans in 2005 - was...

The excitement mounts – well, it does in this house – with the forthcoming release by the Mosaic phoenix of The Complete Woody Herman...

You probably know the story about Al Cohn. Bill Crow tells it in his book Jazz Anecdotes. Cohn was on tour in Europe, and...

When asked whether Miles was always a sharp-dresser, even when he started out in the 1940s, his life-long friend Quincy Jones replied: “Yeah, everyone...

An interesting second album from an out­standing British group. I think that the best tracks for the whole band are This Is What Happens...

"Phoenician Blinds are becoming a mainstay of the current scene, their music a winning combination of modern jazz, hard-hitting grooves and exploratory cinematic compositions ... Unfortunately, they often try to say too much"Simon AdamsPhoenician Blinds: The Sight, The Seer And The Seen
Advertisement