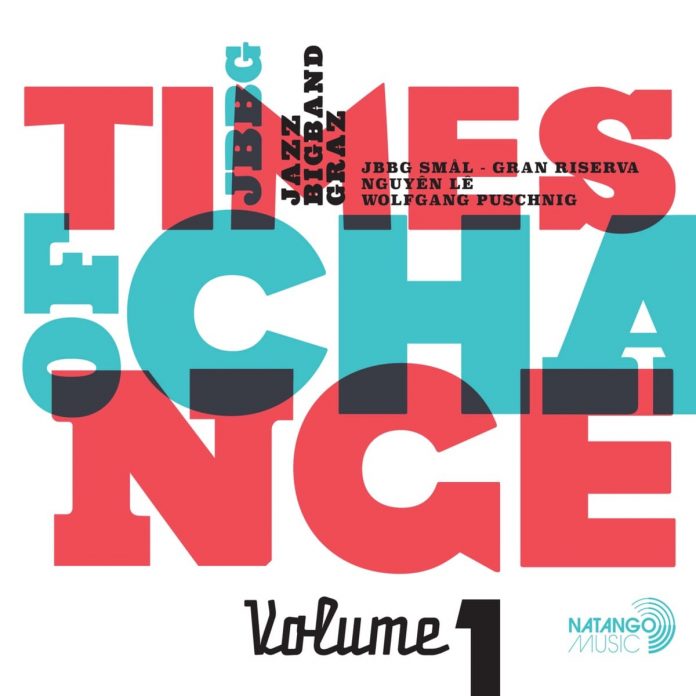 Although the title of this CD implies this is a release by the long-established Jazz Bigband Graz, a quick glance at the personnel shows this is a truncated version of that aggregation joined for two numbers by French-Vietnamese guitarist Nguyên Lê and the rightly celebrated Austrian saxophonist Wolfgang Puschnig, for many years a stalwart of The Vienna Art Orchestra.

The Jazz Bigband Graz prides itself on drawing on many strands of music and this carries over into this smaller group with shades of electric Miles and occasionally Weather Report, although these are not constant factors. For instance, when the Spanish-tinged Catalania opens up with Schaffer’s trumpet it’s easy to believe we are heading into Sketches Of Spain territory but when the rock tempo kicks in, the mood dissipates. Also when encountering Still, it is difficult not to compare Von Kalnein’s composition with Ornette’s Lonely Woman, both in construction and delivery.

Influences apart, this group of musicians clearly like to create a contemporary eclectic mix, in no small part enhanced by the inclusion of Lê and Puschnig, who supply some nicely rounded solos. Their goal is to produce intelligent fusion, taking jazz as the outstandingly major source – and in this they succeed.

The original tunes constitute a varied package, the final track Push offering the most exciting option, as Puschnig does some emotive blowing on alto, illustrating what a commanding player he is. Elsewhere, all the solos are intelligently delivered as an integral part of the whole, rather than seeking tangents.

Gordon Jack - 25 August 2020
This CD does not reveal any information about John Pal Inderberg at all so the following might be helpful. His sound is close to both Gil Mellé, who was...