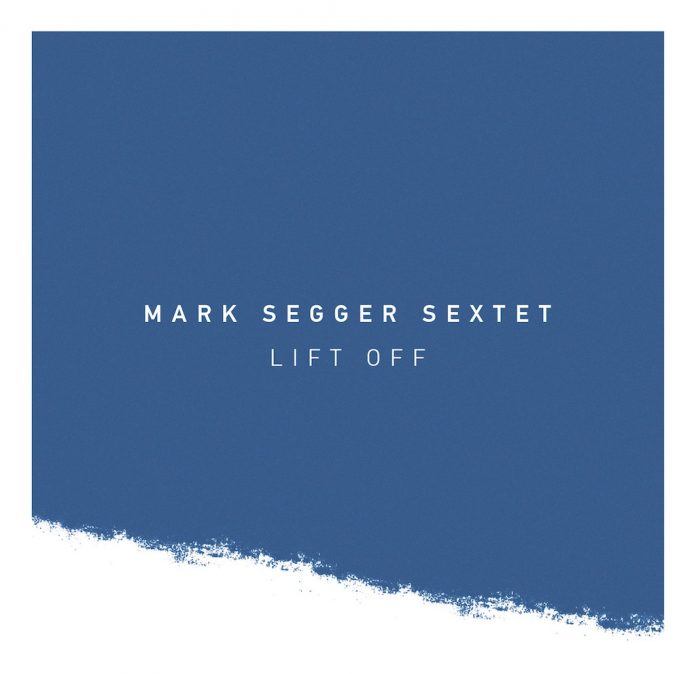 I’ve been hearing some excellent Canadian music lately – including jazz from Brodie West and now Mark Segger. This is the second album by the Mark Segger Sextet, following The Beginning, released in 2011, also on 18th Note Records. The sextet was founded in 2008 and features some of Toronto’s leading improvisers. Edmonton-born Segger has worked with Jane Bunnett, Dave Burrell, Steve Swell and Nate Wooley, and is currently a doctoral student in composition at University of Alberta, Edmonton.

The album is a splendidly varied offering, compressed into a shortish LP length. “This group tends to be very strictly composed, but juxtaposed with free improvising”, Segger comments in an online interview. “Sometimes there are composed backgrounds for the solos, or in some tunes I’ll give the musicians very specific parameters to follow, or even a graphic score”.

That combination, or juxtaposition, of free and composed, figures. The opening title-track is raucous, stuttering, incandescent free jazz, followed by an abrupt contrast – the richly Ellingtonian Cluttertone News. For The Bees is hard swinging, set against a free-jazz intermission. One Note features sustained, overlapping, repeated Bs from performers in turn – one writer sees an affinity with Berlin Echtzeitmusik, but I’d say it’s closer to livelier Terry Riley-style minimalism. The swing of Slow Motion is interrupted by blasts of imitation static. Bassline begins with stop-time, before taking off into a stiff march, escalating into a riotous free jazz cacophony.

No track outstays its welcome, and all have a lively appeal. Highly recommended.

Click here for to buy Mark Segger: Lift Off

Betsy Bell - 15 August 2020
Having spent 20 years performing at places such as the Newport Jazz Festival and New Orleans Jazz and Heritage Festival with her acclaimed acoustic sextet, Azerbaijani-born pianist and keyboardist...

Jazz Journal - 31 March 2019
Even though "things ain't what they used to be" with the Old Groaner, he can still put most of the modern pop singers to shame. The trouble with the...