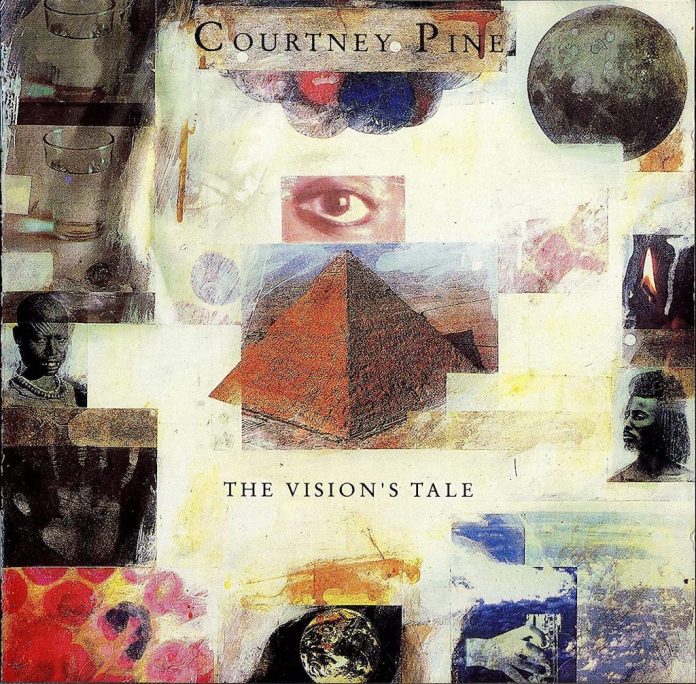 Courtney Pine has been mistakenly placed on a pedestal by the media. Keen to praise him as the new redeemer of British jazz, they forget that he is only in his mid-twenties and still seeking an individual style. Nowhere is this more apparent than on this re­lease, Pine’s third solo album. It also marks his debut as a record­ing artist in the United States and it’s his first session featuring American sidemen.

The material is an amalgam of Ellington, Carmichael and Mer­cer, plus compositions of his own. Three other standards — Just You, Greater Love and Billie Holiday’s Bless The Child com­plete the set.

The influences of Coltrane, Rol­lins, Dexter Gordon and perhaps a pre-war mentor or two clearly show through as Pine, with confi­dence and authority, leans to­wards yesteryear. It’s only when trying to assume a role of his own that he resorts to self-indulgent flights of technical expertise. These aside, this record shows that Courtney has much to look forward to. Nothing but praise could be heaped upon his warm, restrained soprano reading of Mellow Tone, and Old Cowhand compares admirably with Rollins’ famous Way Out West version.

Mention must be made of Ellis Marsalis, father of Wynton, Bran-ford and sleevenote writer Del-feayo. He is facile and sym­pathetic, has an abundance of ideas and is thoroughly musical. In fact, Mr Marsalis almost in­advertently steals the limelight.

Saxophone supremacy? Court­ney is on course for more recog­nition. Convince yourselves by buying this album.
Ray Harrison