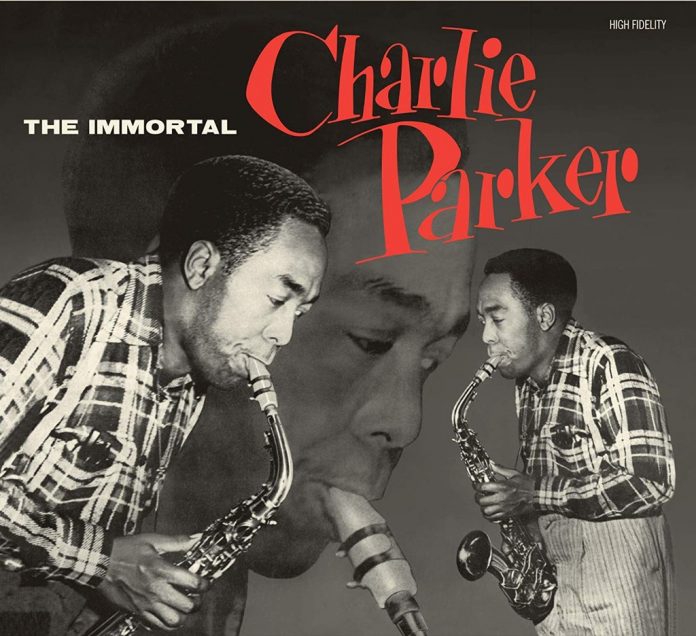 It comes at you so forcefully with that thick, slightly muddy tone, full of fury and despair, that, if you’re at all susceptible, you just have to listen. It’s only then that you notice the ingenuity and the technical virtuosity. Even now, after all these years, most people don’t get it. And if you do get it, it’s perhaps best not to have too much of it at once, for fear of becoming inured to its intensity. Which brings us to this 76 minutes of full-strength Charlie Parker.

It’s full-strength because, in the 1940s, the small labels who were recording him made no attempt to “present” the music. It was only in his last few years, under Norman Granz’s supervision, that anyone tried taming Parker’s ferocity, with string orchestras, big bands and suchlike. In this case, Savoy’s producer, Teddy Reig, had his work cut out assembling the musicians, paying them cash-in-hand, dealing with the union and turning out four masters per session. The material consisted entirely of originals, so there would be no publishers to pay.

The November 1945 session here was, by all accounts, a shambles – one musician not turning up, union rep banning another for not having the right card, Dizzy Gillespie sitting in on piano. But they ended up with five stupendous masters, including Billie’s Bounce, Now’s The Time and Ko-Ko. Of course, the New York bebop scene at this time was a tight and exclusive circle, with Parker at its centre, surrounded by Miles Davis and most of those listed for the 1947/8 sessions. This accounts for the remarkable togetherness of the ensemble in such a new and developing idiom.

By contrast, the 1944 Tiny Grimes session is a perfect example of period swing-to-bop, with the rhythm section plugging away at a straight four to the bar while Parker blithely follows his own path. The distance between this and, say, Chasin’ The Bird sounds more like an epoch than just under three years.

If you haven’t already got these 27 tracks. Now’s The Time.

Brian Morton - 27 June 2019
Whoever wrote the liner notes seems to have been reading A. J. Ayer, the well-known Tottenham Hotspur fan and part-time philosopher. Freddie Ayer wrote Language, Truth And Logic (the...