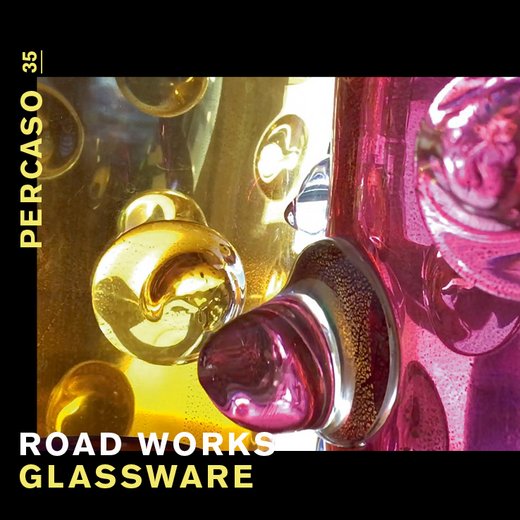 I may only have half the picture here, since there seems to be another set of related but different music on vinyl. That would be something of a relief because, frankly, I don’t get it.

What I have, and have puzzled over well past the promised deadline, is a set of noodling, shapeless musical textures rather than music. This is doubly disturbing in that Gallio is the founding member of Day & Taxi whose music is always strongly thought out and constructed.

The notes suggest that the music was “composed and edited to measure” by Christoph Gallio. I strongly contest the use of the word “composed” and have no idea what measure he can be speaking of, other than the need to chop these five blocks of tinkly, squawky abstraction into CD-friendly lengths.

It’s always uncomfortable to be negative about what might be another man’s meat, but the clue might well be that the music was commissioned and premiered in some sort of collaboration with Zurich-based artist Caro Niederer, whose work I mostly admire, though recently she seems to have diverted into making chi-chi wallpaper (and I mean this literally) and fabrics.

So, all in all, a bit of an unsatisfactory puzzle.

Andy Hamilton - 24 February 2019
Thelonious Sphere Monk was born just over a century ago. Frank Kimbrough has produced a remarkable six-disc tribute featuring virtually all Monk's compositions, which number about 70. (Pieces not...