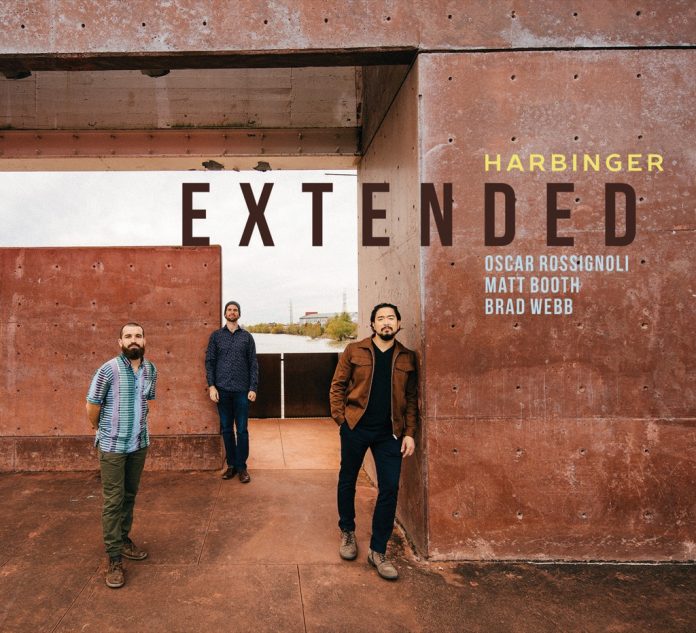 Pianist Oscar Rossignoli is from Honduras, bassist Matt Booth from Pittsburgh and drummer Brad Webb from Louisiana; all are now resident in New Orleans, where this set was recorded. All three contribute their own compositions but remain fully aware of the others’ musical personalities so that a collective group identity soon emerges.

Best of all are the three concluding tracks, where the group slows down and opens out each tune, allowing you to hear each individual contribution properly, notably Webb’s intricate drumming. Loft Space ends the set on an airy high.

In a way it is unnecessary to highlight individual tracks, for this is a coherent whole of considerable strength. The press release mentions EST and states that this music is “rooted firmly in the musical soil of their adopted hometown”. Well, I hear neither influence, rather a modernist sensibility and musical intelligence that is a delight to listen to.

Bruce Lindsay - 19 July 2020
The George Colligan Trio came into being at the Bray Jazz Festival in 2018 and recorded this album at the following year’s festival, in Arklow’s Methodist church. According to...