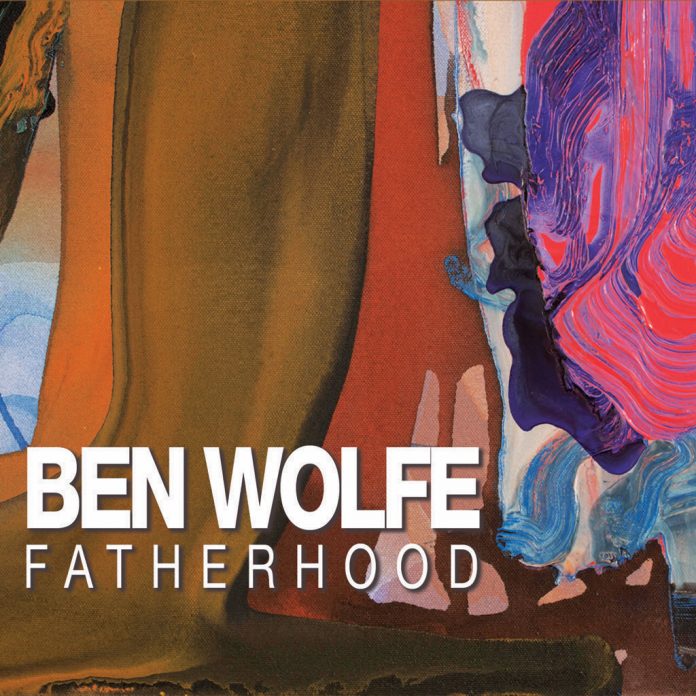 This programme of post-bop stands out from the crowd for a couple of reasons.

Firstly the writing for strings lends the music a depth of character it might otherwise lack, and secondly the soloists have plenty to say and the depth of knowledge to say it eloquently without ever overstating their case.

The swing of First Things First is understated without ever flirting with torpor, while The Kora La is given the lengthiest treatment and thus had this writer wishing some of the other pieces were longer too.

Perhaps inevitably the revolving cast of players mitigates against being able to form an overall impression, though not to the point where any of the names involved should be disregarded for future reference. They all play a strong part in an attractive session.

Derek Ansell - 04 May 2021
Well known as a skilled trumpet player, Payton here emerges in addition as a competent pianist, on the steam and Rhodes version, and as a vocalist. He also adds...