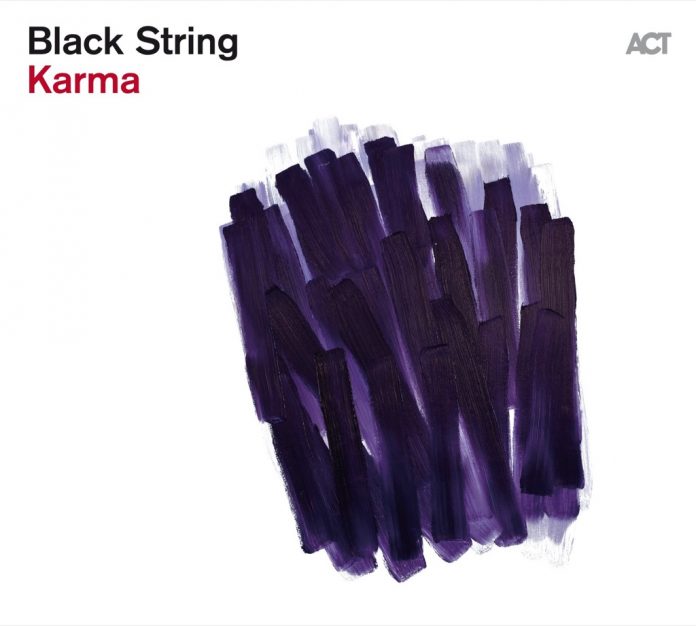 This band made a stir on the folk and world-music scene with their 2017 debut album, Mask Dance, but has also made a dent in the jazz market. They’ve certainly won me over with their exciting yet sensitive playing.

Using mainly traditional instruments they deftly mix ingredients from blues, rock, jazz and electronics into their Korean heritage, creating a mesmerising melange of elements that envelop you in a world of unfamiliar sound images that nonetheless offer glimpses of home.

Like me, you’ll probably need to look up the Korean instruments … not straightforward, thanks to differing transliterations from Korean script … but to save you the bother, the junggo is a drum suspended from a frame, the danso and tunso are end-blown bamboo flutes and the daegeum a large bamboo transverse flute with a buzzing membrane; the taepyeongso is a kind of oboe with a metal bell, the geomungo is a form of zither, and the yanggeum is like a dulcimer. But different.

Even armed with this information it’s not always easy to identify what instrument you are hearing: prominent throughout much of the session is what could easily pass for Jimmy Garrison on bass, but I would guess is Yoon Jeong Heo’s geomungo. Whatever, it often functions as the backbone of a piece, providing a strong rhythm and a harmonic basis. (Strangely, it is sometimes Jean Oh’s guitar, that most familiar of instruments, that sounds most unusual.)

Melodic forms are sometimes derived from Korean folk music, shamanic ritual or Buddhist chant with, here and there, some non-standard rhythmic patterns, South American inspiration and a blues scale. Tonally, much of the music sounds unexpectedly diatonic. The various flutes provide lots of mystic atmosphere, and a touch of melancholy is added by Radiohead’s much-covered Exit Music.

Altogether the album is a rich, heady and alluringly beautiful sonic experience.

John Watson - 08 December 2020
The firm delivery and full sound of tenor saxophonist Seamus Blake have made him one of the leading players of his generation. He has worked with the Mingus Big...