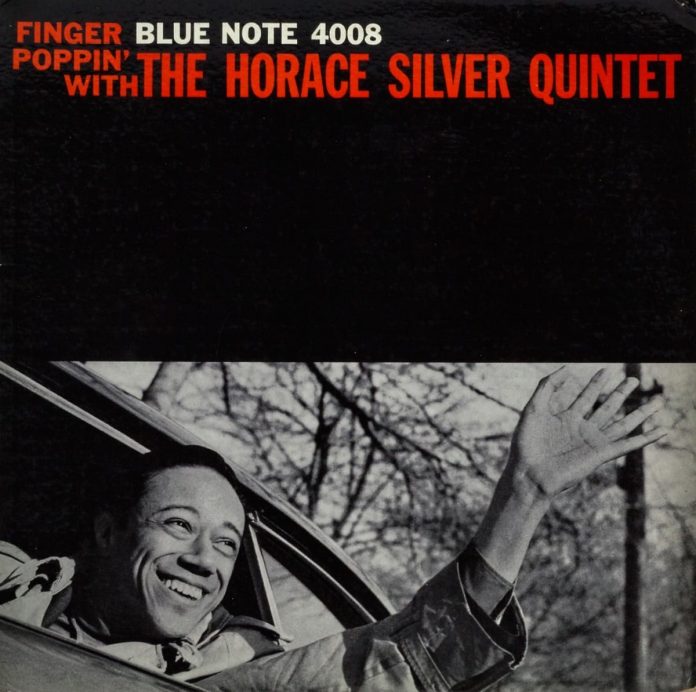 If one must categorise, I suppose the Silver Quintet epitomises “funk”. The solo honours are about equally divided between Horace, Blue Mitchell and Junior Cook. All three work with the beat, rather than away from it, and their phrasing stems from the bop school which also helped to form Bud Powell.

The latter was Horace’s biggest in­fluence, although this is less noticeable on this most recent example of his play­ing. The sombre “Sweet Stuff”, for in­stance, allows Silver sufficient chordal scope to depart from his former in­fluences, and to indulge in a blues-based meditation.

If you find Horace and the quintet as important as I do, as one of the few stabilising influences between the old and the new approaches to modern jazz, I think you will enjoy this record. It has some excellent solos, some very rapid and rhythmic piano playing, and the whole is presented with such admir­able forethought that it deserves a niche in any collection.

There is far too little of Silver’s recorded work available in this country, for he has sustained the quality of his group over several years when standards have, by and large, tended to deteriorate.

John Watson - 18 February 2021
Piano master Hersch describes this as “kind of a comfort food album, with a little badass stuff in there”. Songs From Home was recorded in his home studio in Pennsylvania...