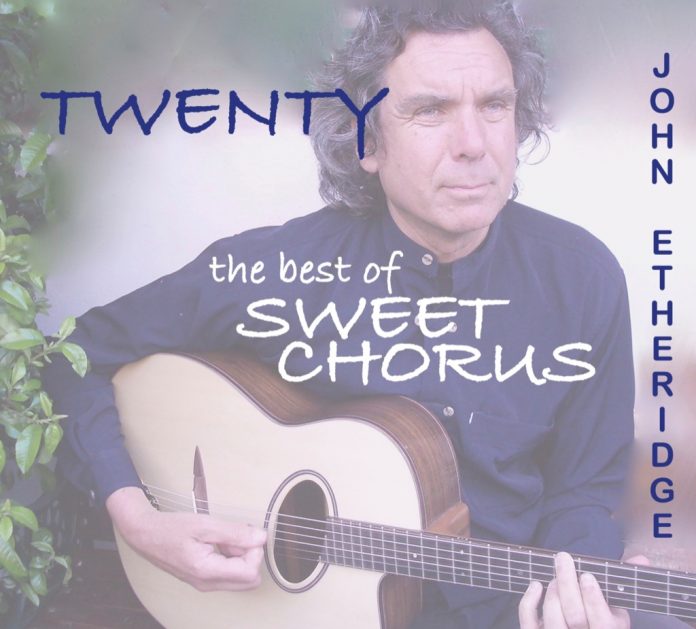 Imitation and influence are perhaps nowhere more an issue than in so-called “gypsy jazz”. Django Reinhardt, Stephane Grappelli and the Quintette du Hot Club de France cast a long shadow. Lots of musicians happily bounce along beneath it with no greater aim than to emulate or outdo.

It’s contentious because the all-string band style is so distinctive and departures from it rarely go far. Sweet Chorus, formed by guitarist John Etheridge as a tribute to Grappelli, with whom he once assumed Reinhardt’s mantle, nuances as much as possible the difference between mimicry and impact.

This best-of album – 20 tracks for 20 years – is a delight. It’s dedicated to Grappelli and is a tribute neither over-reaching nor over-reverential. Appropriately, it may represent the best of violinist Christian Garrick, who exudes Grappelli’s sophistication while often attacking the music with more aggression than was in the older man’s nature.

Formal accolades come at the outset with Grappelli’s Chanson De Rue, performed as a touching guitar-violin duet. Etheridge plays classical guitar on this track with a sound less snappily metallic than Reinhardt’s beloved Maccaferri. It’s the start of a minor trawl of instruments – Rosendean electric, Gibson ES-150, Martyn Booth custom and Biffen Smallman acoustic – judiciously chosen to reflect the tone of each chart, particularly his own.

One of these, I Saw You Passing By, is a model of relaxed virtuosity up front, the support of guitarist Dave Kelbie and bassist Andy Crowdy laidback but on the button. Crowdy shares contrabass duties with Malcolm Creese. The quartet format throughout is Sweet Chorus’s way of demonstrating how more would be musically less – another rhythm guitar, say, or a super-charged Etheridge.

That the QHCF was simply a novel variation of 1930s swing and that the band comes at most of these numbers from both perspectives are what underline the difference between them, allowing treatments of charts other than those associated with Reinhardt and Grappelli. But that shadow is often longer than it appears.

Derek Ansell - 06 January 2022
According to the liner notes these compositions were constructed from a series of discussions the group had which they later transformed into musical segments. The titles below indicate the...

Jazz Journal - 29 May 2022
It is highly unusual - especially in a society where financial success often appears to be the supreme achievement - for a young artist who is acknowledged to be...