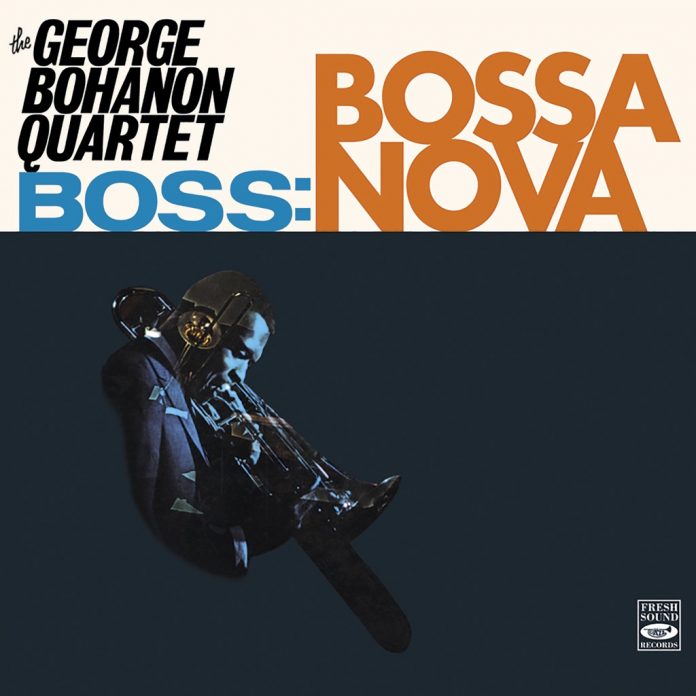 I’d previously only come across Bohanon’s work with a Chico Hamilton quintet that came as close as that drummer-leader ever got to hard bop, at least on record. Bohanon was in the front line along with Charles Lloyd, and his work left a deeper impression than Lloyd’s.

He was also a member of Yusef Lateef’s quintet at some point, which only goes to show his work was appreciated by a musician noted for taking the road less travelled.

Here the focus has obviously shifted, and for a reason I can’t pin down the bossa nova form throws Bohanon’s big, blousy, somewhat Curtis Fuller-esque tone into starker and even more positive relief. There’s  economy in his melodic style of an order which ensures that he never overplays, and the lack of technical fireworks for their own sake is most welcome.

The album consequently breezes by, and while some stretching out on the part of both the leader and pianist Lightsey would not have been unwelcome, there’s no point in bemoaning its absence.

The absence of a drummer is hardly felt, and the light and airy rhythmic side of things on Bohanon originals such Conmigo simultaneously cements the music in time and lifts it out of its era in terms of offering the accumulated sound of a small group of musicians enjoying themselves, and communicating that enjoyment without straining for effect.