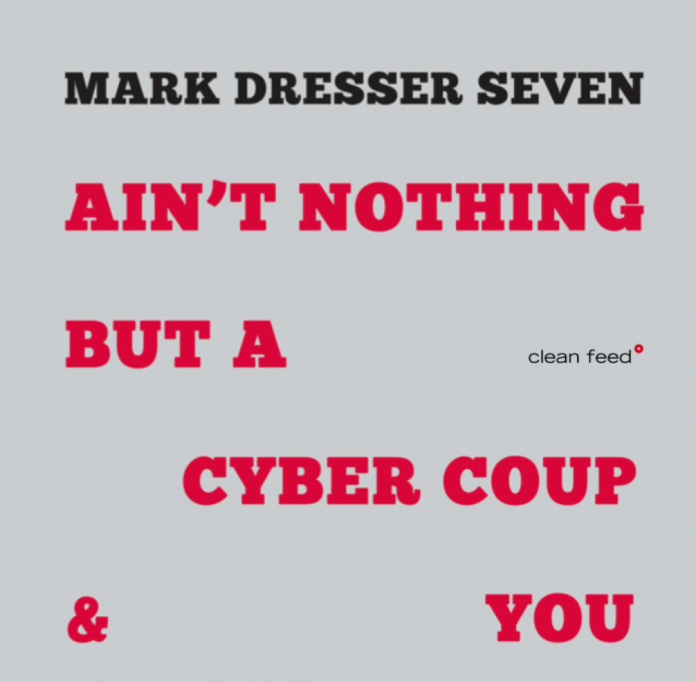 I guess the notion of “chamber jazz” could be traced back to small groups led by the likes of Rex Stewart (in Paris in 1938) and Sidney Bechet / Muggsy Spanier in 1940. As those groups offered state of the art work in that era, so this group does today. The whole ensemble is committed throughout, and the depth of character in Dresser’s compositions ensures that sterility is dodged with consummate ease.

Black Arthur’s Bounce (in memory of Arthur Blythe) kicks things off in an assertive fashion that isn’t as common as it used to be. This is the only track Marty Ehrlich plays alto sax on, and maybe it goes without saying that he easily dodges comparison with the dedicatee.

Let Them Eat Paper Towels blurs the line between the written and the free, and the musicians are accomplished enough to pay no attention to the division anyway. The “all music” approach results in some slightly muted but nonetheless earthy funk and an outing for Michael Dessen’s trombone which, as was once said of Bob Brookmeyer’s work, is a healthy mix of the cerebral and the gutbucket.

Indeed in some respects those two qualities aren’t too far away in other places too, which only goes to show how easily lines get blurred, and also how easily music of both substance and character can still be made despite the undoubted weight of jazz history.

Brian Payne - 06 December 2021
This album celebrates bassist Martin Wind’s quarter century since he arrived in the Big Apple from Germany in 1996. It’s a thank you to the musicians who welcomed him...