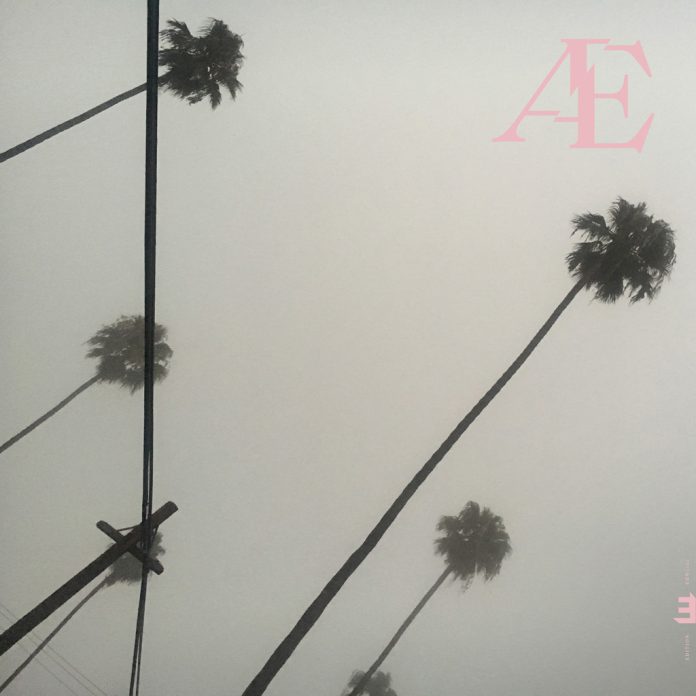 It is hard to think of an antecedent within the jazz canon for drummer Anton Eger’s remarkable leadership debut. Perhaps Mark Guiliana’s excursions into electronica, or for sheer complexity and dense layering of sound Zappa’s Jazz From Hell (1986), but for me the most obvious points of reference are the driving bass and fractured beats of European electronica.

Eger has hitherto been better known as one of the three dynamos powering Phronesis, and while the daring scope of this music may shock some listeners, for many the only real surprise will be that Æ was so long in the making.

The one cross-cutting theme throughout this album is rhythm. It may be a little known fact that Eger spent a year as a military drummer in the Norwegian King’s Guard, but his studies with Django Bates at Copenhagen’s Rhythmic Music Conservatory are more widely reported.

Like many of Edition’s more adventurous recent releases Æ was produced by fellow RMC alumni Petter Eldh, who clearly understands and shares Eger’s vision. The glitchy rhythmic interferences and smeary timbres of HERb could easily have come from the studio of electronica pioneer Markus Popp, and it is fascinating to hear how Eger creates viable space for real-time improvisation within such a forbidding landscape.

Oxford Supernova, with its cheeky retro kitsch, has one of the disc’s most memorable hooks, while IOEDWLTO places Sandsjö’s saxophones into a more sombre space, and in the spirt of surprise it includes a wonderfully disorienting segment of upbeat mayhem.

Each track features a +++ interlude built around rhythm sketches recorded in preparation for the album on Eger’s iPhone. They prove to be particularly effective disrupters during the pulsating feline grooves of Sugaruzd, while the hallucinatory Severn B closes with a gloriously unexpected bass/drum interchange. The rocky Monolith is one of the few places where you’ll hear a straightforward and sustained beat, but the surprises continue on Never Not, where cheerless synth lines are framed by buoyant drum’n’bass. Eger’s final flourish is the alluring French spoken word passage from Juliette Marland on Sufflör, a moment of real human warmth on this otherwise superhuman set.

In as bold a statement as I’ve heard for many years, Eger and his likeminded circle of collaborators have created contemporary music which is utterly original in both concept and execution.

Brian Payne - 23 December 2021
When Adonis Rose was in his teens he played drums in Ellis Marsalis’s quintet and toured with Terence Blanchard. He then worked with Betty Carter and the Lincoln Center...