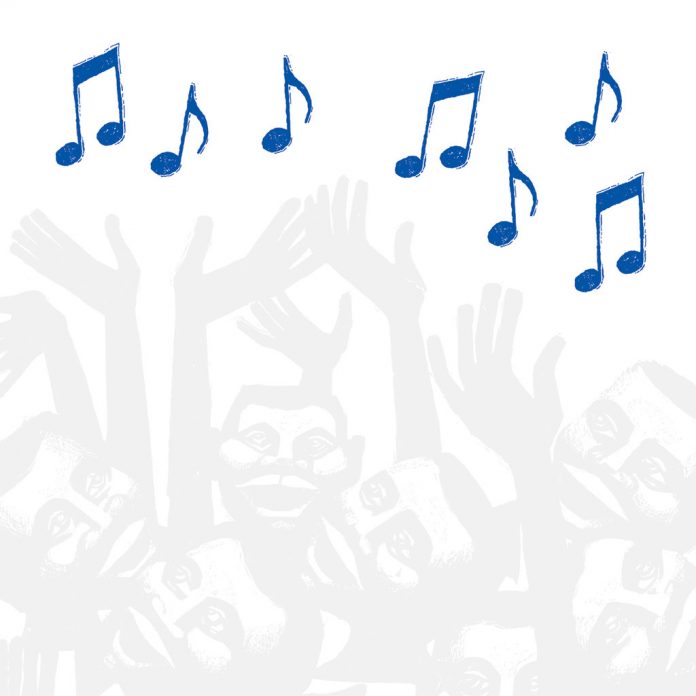 This compilation, released by UK-based Jazzman Records, is designed to encapsulate the shift toward the spiritual within jazz, specifically that which was effected on Blue Note Records between 1962 and 1976. The liner notes say this album shows Blue Note’s involvement in the changing landscape of jazz throughout the 1960s; the album does this well, with an excellent selection of tracks from some of the best jazz musicians of the 60s.

The first CD opens with Bobby Hutcherson’s Verse, which is a slow track with McCoy Tyner on piano and Joe Henderson on tenor saxophone improvising over a two-chord progression, first released on Hutcherson’s 1968 album Stick-Up!. Also included is Wayne Shorter’s classic Dorian-mode piece Footprints, as well as Elvin Jones’ At This Point In Time, which was recorded in 1976 with an 11-piece ensemble.

The second disc includes Jackie McLean’s excellent alto saxophone on the dissonant Plight, as well as Duke Pearson’s blend of beautiful choral vocals and electric piano on Cristo Redentor. Another highlight is Hank Mobley’s The Morning After. His own tenor saxophone, Lee Morgan’s trumpet, and Curtis Fuller’s trombone, combine to create a moving brass arrangement, playing a reserved, powerful melody over the rhythm section. The final track on the second disc is Solomon Ilori’s Igbesi Aiye (Song Of Praise To God), which has a four-part percussion section supporting Elvin Jones on drums.

The compilation includes a booklet with a brief but detailed biography of the featured musicians, alongside some portraits, and pictures of the original albums that the tracks were first released on. It should also be noted that this release is also available on vinyl, although Part 1 and Part 2 are sold separately.

This compilation captures 60s-era Blue Note very well, showing the full range of new directions that jazz artists were taking. For a listener that wants an overview of one of the most exciting decades in jazz, from one of the world’s biggest jazz labels, this album certainly does the trick.

Peter Gamble - 10 January 2020
This, the second album from Rattigan’s Pavillon, was released in the middle of an eight-date tour running from the latter part of 2019 into the start of 2020. The...