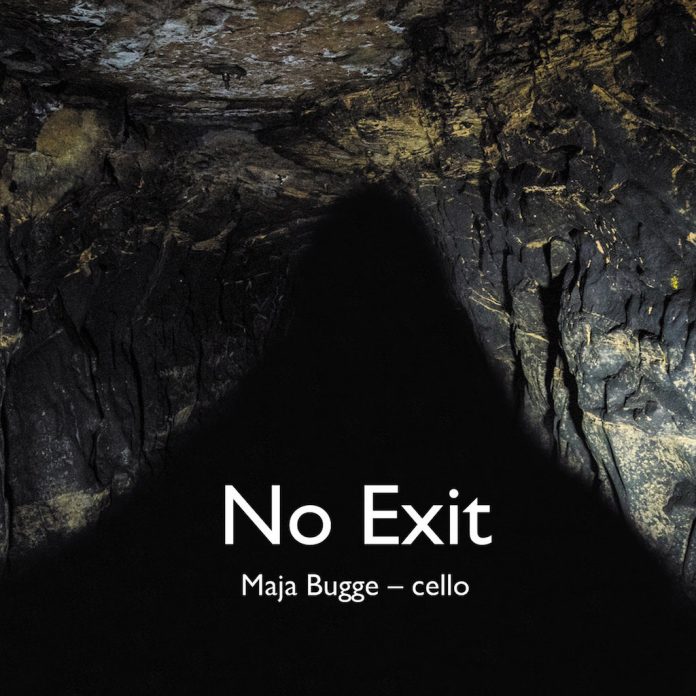 This one’s likely to irk category purists because even though this is a live recording from the 2017 Marsden Jazz Festival, the organisers’ definition of the category is admirably wide.

Bugge’s solo cello recital probably falls within the 21st century instrumental music category as much as it does anything, as if that mattered, and the division between composition and improvisation seems admirably marginal.

Another factor which might have some bearing on the nature of the music is the location it was recorded in, namely Standedge Canal Tunnel, which at three and a half miles long is the longest of its kind in the UK. The tunnel’s acoustics, while not integral to the nature of the music played, seem in places to inform it, as in the opening percussive excursion on “Legging”, which merges with the cello’s resonance.

Indeed such is that resonance that yer actual jazz hack would be more than partial to a recording of Bugge playing something from the Baroque repertoire, J. S. Bach’s cello suites maybe, for she’s clearly a musician who doesn’t think in terms of categories, but maybe rather the demands of both composition and improvisation which, while not necessarily inclusive domains, ask very different questions of a musician’s ability.

The always worthwhile, largely indoor sport of purist irking is well served by this release, and that’s worthy of much applause.

Cecil Taylor & Tony Oxley: “…….being astral and all registers – power of two……”

Nic Jones - 07 February 2021
If a lot of "contemporary jazz" is a sound of indifference, then this release is a sound of commitment. Generalisations sweeping or otherwise are often risky, and that's true...

Peter Jensen & DR Big Band: Stand On Your Feet And...