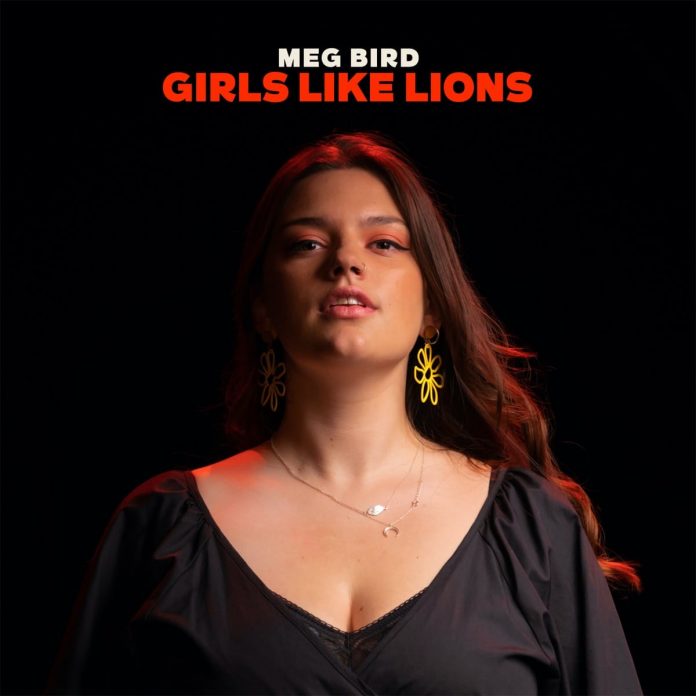 The unusual choice of covers kicks off with the hurried bass-and-drum rhythm of Betty Carter’s Droppin’ Things, over which Bird delivers a jaunty vocal while Ridout provides an energetic trumpet solo, punctuated by Verma’s staccato piano stabs. Other innovative interpretations range from jazz standards such as a slow, reflective rendition of Fisher and Segal’s When Sunny Gets Blue, featuring delicate piano and fragile, high vocals, to show classics Don’t Rain On My Parade with its furious drum accompaniment and confident lead, and the lazy-yet-upbeat vocals and workmanlike piano of Nobody Else But Me.

There are also a couple of more contemporary jazz outings with a charming, easy take on Cécile McClorin Salvant’s You’re Getting To Be A Habit With Me and the strong yet introspective performance of veteran jazzer Carla Bley’s A Permanent Wave Of You. More interesting are the reimaginings of popular tunes such as Paul Simon’s Still Crazy After All These Years, a lovely blues creation featuring bold vocals, and Bird’s intelligent, shimmering reading of Joni Mitchell’s Love, on which Ridout supplies fine resonant trumpet.

Most captivating are the three songs written by the artist herself: the lockdown-inspired Weather The Storm, whose spirited drum and keyboard are the perfect foil for the singer’s relaxed delivery; the laid-back Reason To Return, with its unusual chord progression and engaging lyrics; and the loping rhythm of Not Yet A Lion, the album’s first single, inspired by Elisabeth Hewer’s poem Here Are Girls Like Lions, offering high, dreamy vocals, solid piano and sparkling trumpet accompaniment.

Meg Bird is a talent to watch: her vocals are by turns fragile and delicate, yet strong and vibrant without being too strident, and her songwriting is spot on.

Girls Like Lions is available via megbird.co.uk, Bandcamp, Soundcloud, Spotify, Apple and other sites such as qobuz.

Discography
Droppin’ Things; Weather The Storm; Still Crazy After All These Years; You’re Getting To Be A Habit With Me; Love; Not Yet A Lion; Don’t Rain On My Parade; East Of The Sun; A Permanent Wave Of You; Reason To Return; When Sunny Gets Blue; Nobody Else But Me (53.35)
Bird (v); Jay Verma (p); Alexandra Ridout (t); Seth Tackaberry (b); Harry Ling (d). London, 2021.
megbird.co.uk