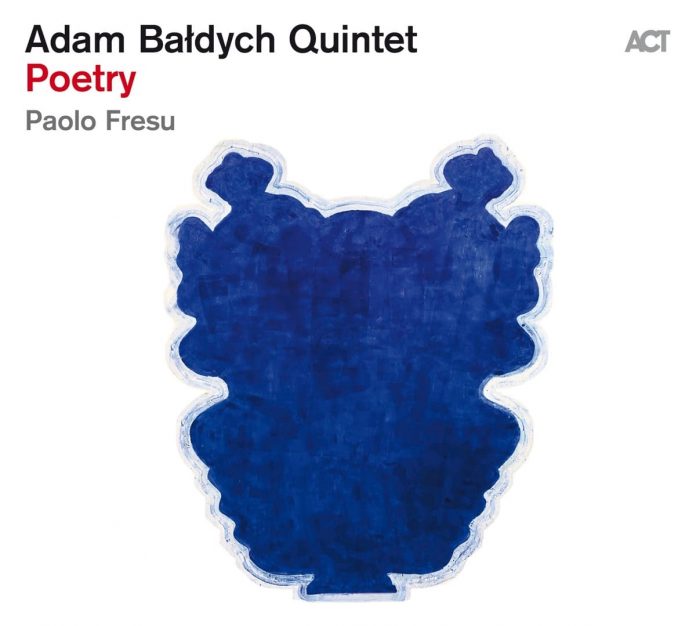 I last heard Adam Baldych on his New Tradition album for ACT. Poetry shows a real sense of development both in composition and playing. There is maturity here, the ongoing desire to communicate through soulful, thoughtful music, and that comes out strongly.

At the heart of this album, Baldych has asked what in his life can he share and then turned those thoughts into some very emotional but controlled compositions. Family history, sense of place, nature and the importance of love and connections all feature in his work.

Adding to the mood is the lovely sound of Paolo Fresu on trumpet and flugelhorn. There is something irresistibly mournful but engaging about the sound of the flugelhorn, and when it’s teamed with Baldych’s wonderful playing, especially on the lower register Renaissance violin, it’s impossible not to get drawn into the storytelling simplicity on some of the songs.

Bjork’s edgy Hyperballad feels right at home here with Baldych’s own compositions. In places, the phrasing and tone Baldych produces reminds me of the excellent Chris Garrick, and in the deceptively simple, pulsing nature of some tracks, Baldych sounds to be questioning his family history and where he came from in the same way that Mathias Eick has on his most recent albums.

Poetry also marks Baldych’s 10th anniversary with ACT. Lyrical, engaging and honest, it’s an impressive way to mark that anniversary. It also leaves a strong impression that there’s a lot more to come.

John White - 26 September 2021
Reviewing Joe Stilgoe’s album The Heat Is On! Swinging The 80s in 2019, I commended his vocal and pianistic skills, but wished that they had been expended on superior...