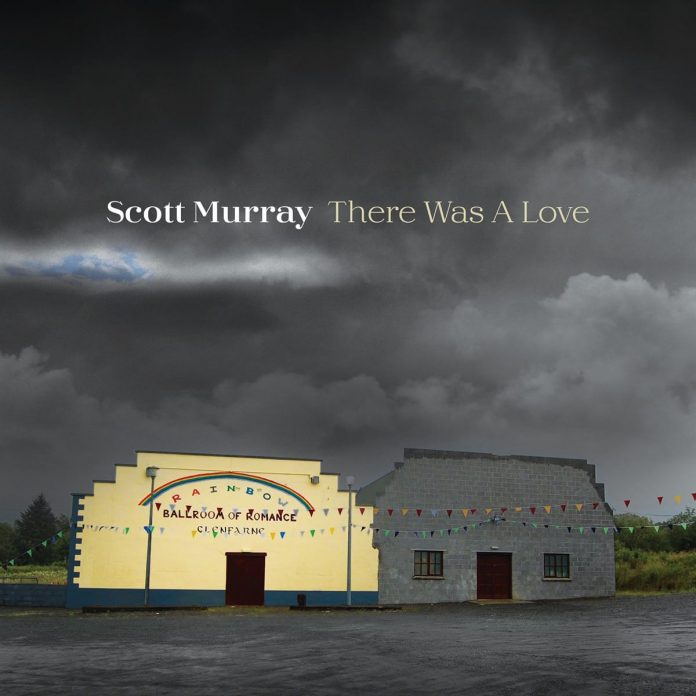 This new album from Scott Murray (his second), returns to his jazz roots. It was recorded just days after his 75th birthday. The Scottish singer creates a beautiful fusion of jazz and folk with some tracks being more jazz focused and others more folk influenced – he says he identifies as “bi-musical”.

Strange Days, a jazzy instrumental, reveals most of his jazz past. When at the Edinburgh College of Art in the 60s he was the singer in a group called The Seventh Sons as well as in the Rod Manton jazz band.

His band today plays soothing jazz accompaniment as his characterful, unassuming folk voice sings meaningful lyrics. The songs are balanced, showing the talents of all of those involved. It is not just Murray’s show – it is his band’s as well.

Something very attractive about this album is the personal nature of the songs, especially those about specific, special people. Miss Isobel, about Murray’s stepmother, and Annie Ray, a tune about his granny, are piano ballads capable of bringing you to tears. They’re bittersweet tales of love and loss.

What first attracted me to this album was the stunning cover art – dark versus light. Black clouds with a glimpse of sunlight. A dark grey building and a yellow building with a rainbow side by side. Perhaps a representation of the highs and lows of life but with rainbows throughout.

This is an example of a great project to come from lockdown. Inspired, and a new addition to my regular listening.

Ian Lomax - 08 March 2021
Very occasionally a CD will pass my way which I have difficulty in reviewing. Not because I don’t care for the music or the genre; but because it defies...